Do tall buildings sway in the wind and can it cause the building to topple over?

The building does move, but the motion is a very slight bending, only about a quarter of an inch, in winds of more than 75 miles an hour.

The illusion of a larger motion probably has to do with wind-whipped clouds; an observer on the ground can see a tall building appear to “fall” if the clouds above it are being blown in the right direction.

Older skyscrapers like the Empire State Building and the Chrysler Building would sway some inches or even feet if they were not stiffened with a massive sheathing of stone and masonry, engineers say. 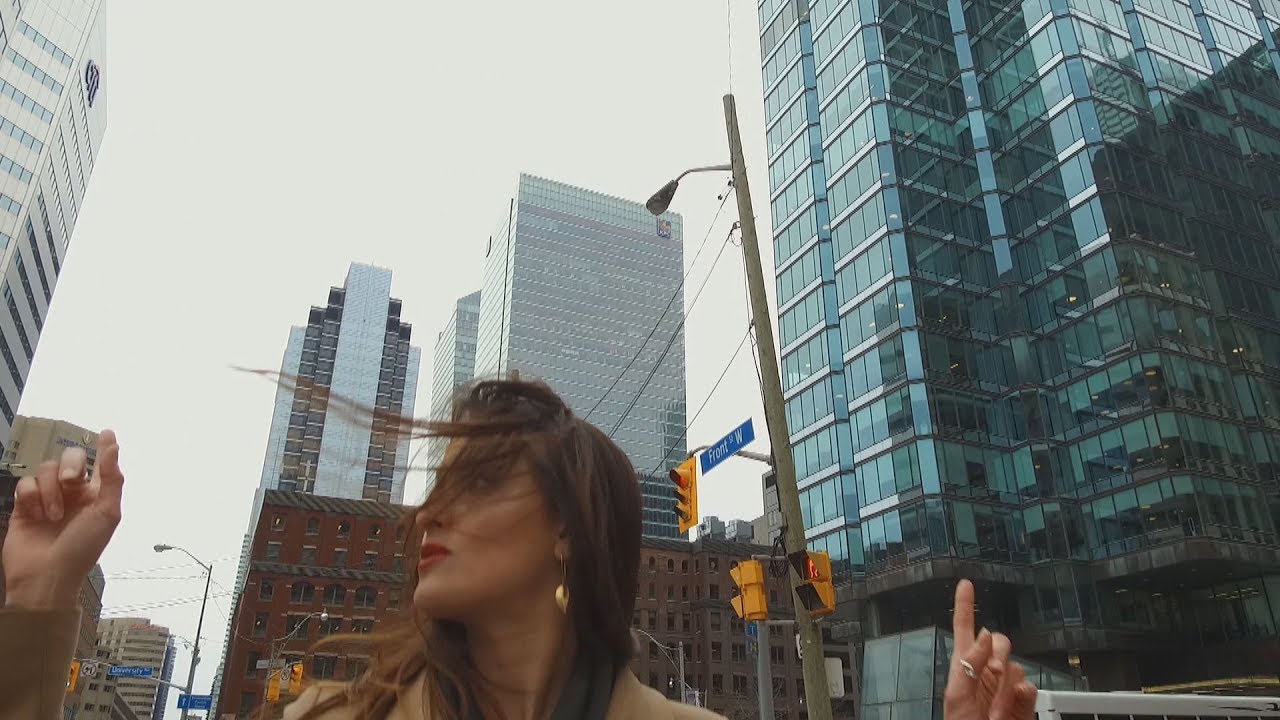 Newer skyscrapers, with their barely covered skeletons of steel, may sway perceptibly. The 579-foot Trump International Tower, the old Gulf and Western Building on Columbus Circle, was stiffened to defeat a perceptible twist in high winds of 2.5 feet; a 44-by-15-foot brace from the street to the roof was added.

The reason is comfort, not safety, the developers say, because the amount of sway that an office worker can ignore would be disturbing to a full-time residential tenant.

Structural engineers, who are not concerned about the movement’s impact on the building’s own integrity, use a number of techniques to dampen the motion so that people inside a tower do not perceive it.