Did anybody else think of adding an engine to a glider before the Wright brothers?

A lot of people did think about adding an engine to a glider before the Wright brothers.

For example, in 1843, William Samuel Henson wrote an article in Mechanics Magazine that proposed an “Aerial Steam Carriage” that would use a steam engine to drive a propeller in a fixed-wing aircraft.

The problem wasn’t a lack of imagination, but of the right technology. 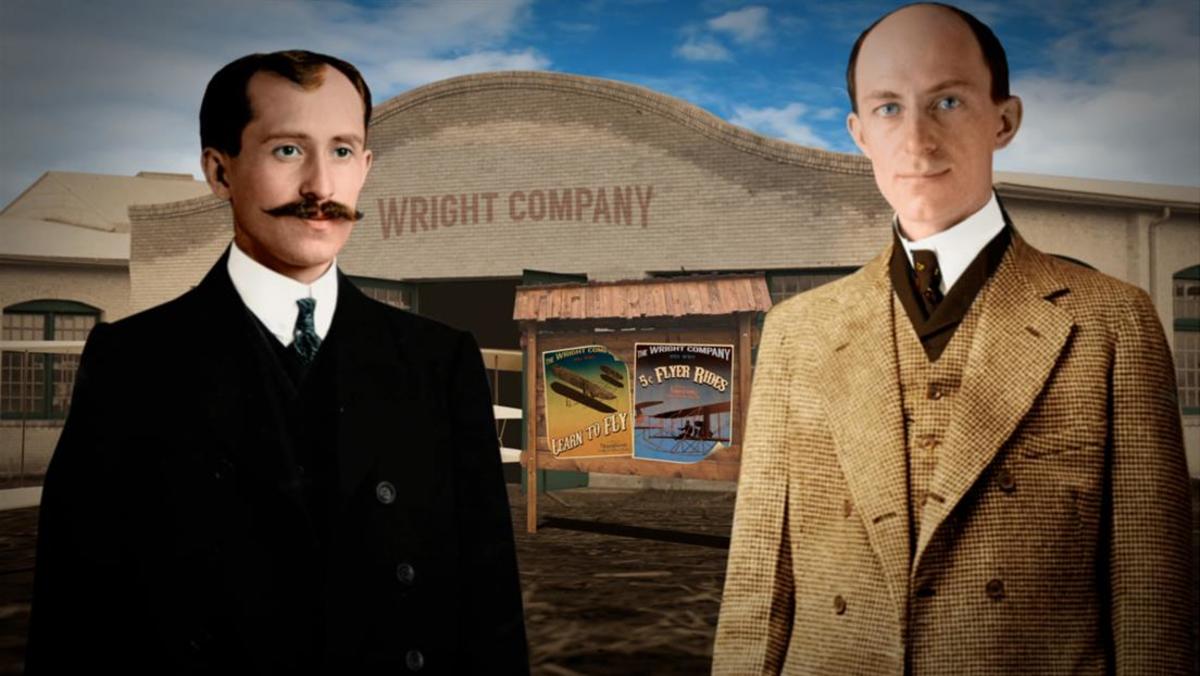 Steam engines were too heavy to do the jobit wasn’t until auto builders perfected the smaller, lighter internal combustion engine that powered fixed-wing flight became possible.