Were the Wright brothers the first people to fly in heavier-than-air craft?

People rode around in gliders before the Wright brothers were even born.

In 1849 British engineer George Cayley built a glider that he tested by flying it like a kite. It had enough lift to carry a small boy briefly into the air, but it still wasn’t large or maneuverable enough to fly untethered.

Finally, in 1853, Cayley built a larger glider and coaxed his coachman into climbing aboard it. The poor fellow flew 500 yards and into the history books. (He also flew into the unemployment line. Upon landing, he reportedly told Cayley, “I wish to give notice, sir, I was hired to drive, not to fly.”) 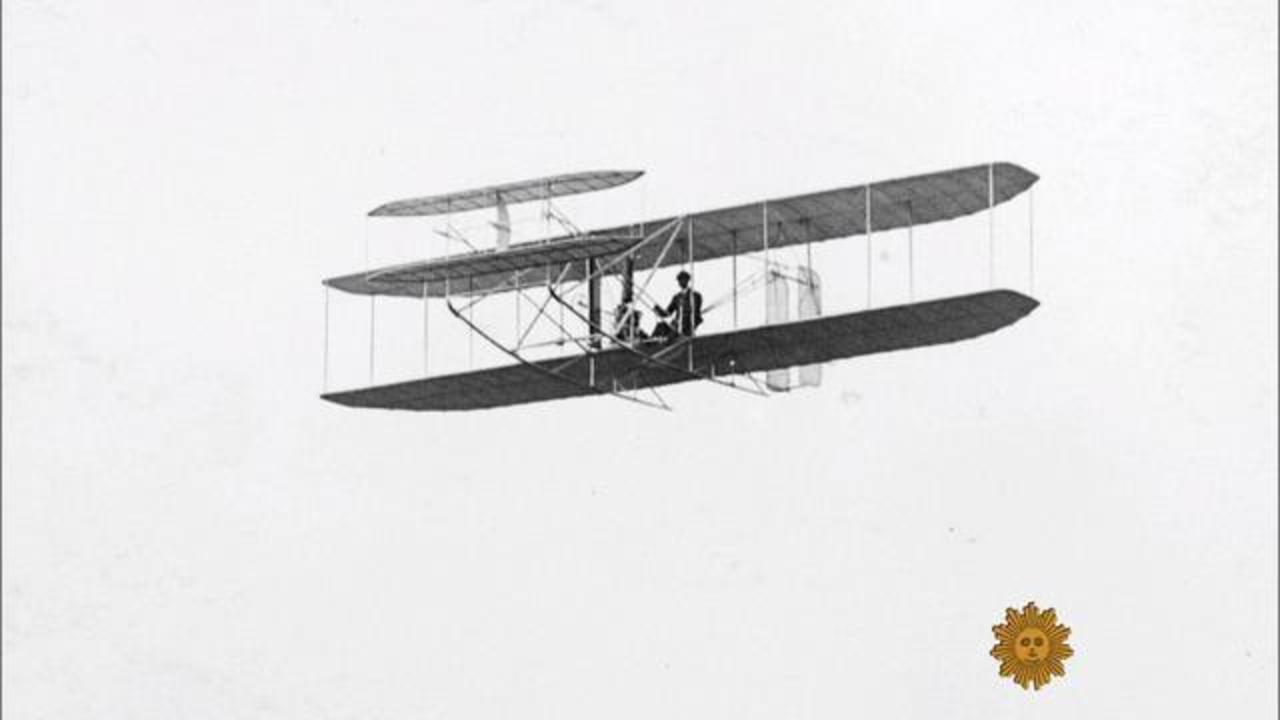 Other pioneers followed Cayley’s lead, including German engineer Otto Lilienthal, who regularly flew gliders made from waxed cloth and willow sticks, and of course Orville and Wilbur Wright, whose gliders advanced the knowledge of lift and maneuverability.

In 1903, the Wrights took the next logical stepadding a small gasoline engine with a propeller to one of their gliding contraptions. On its first flight at Kill Devil Hill near Kitty Hawk, North Carolina, the Flyer, piloted by Orville, traveled about 120 feet at approximately 30 mph.

The brothers flew three more flights that day, alternating as pilots. The longest flight, with Wilbur at the controls, was 852 feet and lasted 59 seconds.

Not many people heard or read about the experiments at the time, and even fewer still imagined that the experimental craft would ever show much promise except as a curiosity.