Did anybody shoot down the Red Baron during World War I besides Snoopy?

Manfred von Richthofen, also known as The Red Baron, was credited with shooting down 80 aircraft during World War I.

However, skill and luck finally failed the 25-year-old pilot in 1918.

While dogfighting with a Canadian pilot over Allied territory, the Red Baron was fatally hit by Australian gunners on the ground below. 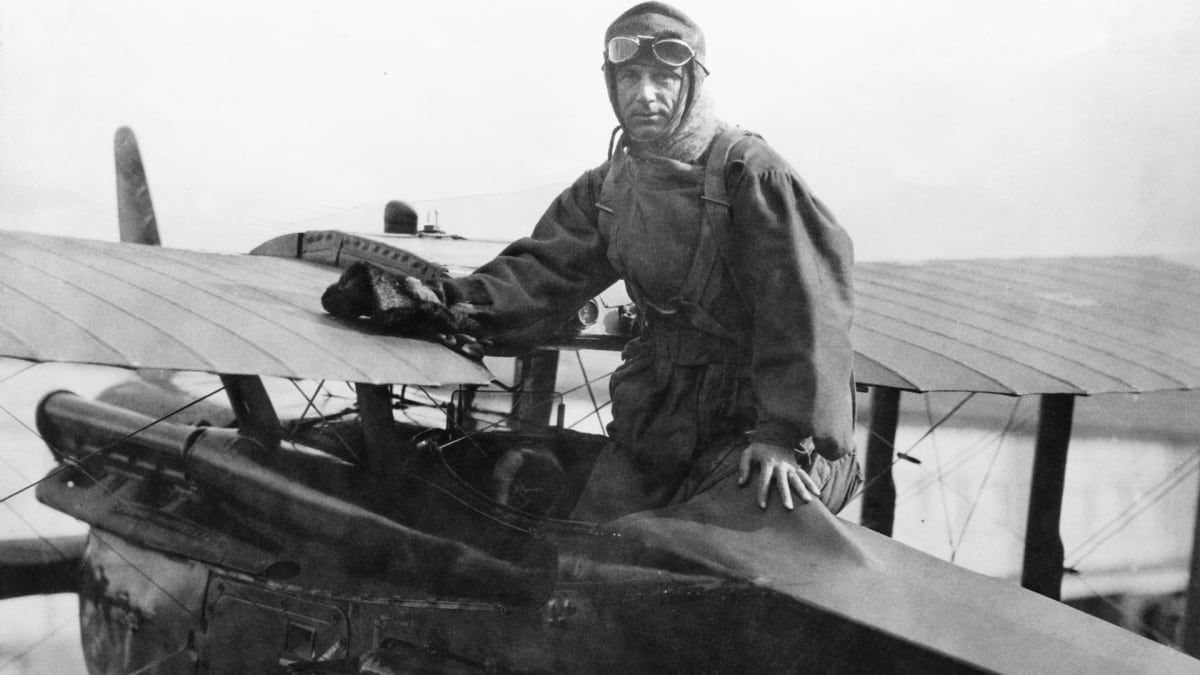 The Australians respectfully buried his body with full military honors.