What Are the Names of Snoopy’s Brothers and Sisters In Charles Schulz’s Peanuts Comic Strip?

Here is the order in which Snoopy’s brothers and sisters were introduced in Charles Schulz’s Peanuts comic strip:

Once, Snoopy’s father received a Father’s Day card from “all eight” of his kids, so there are two more whose names we don’t know. 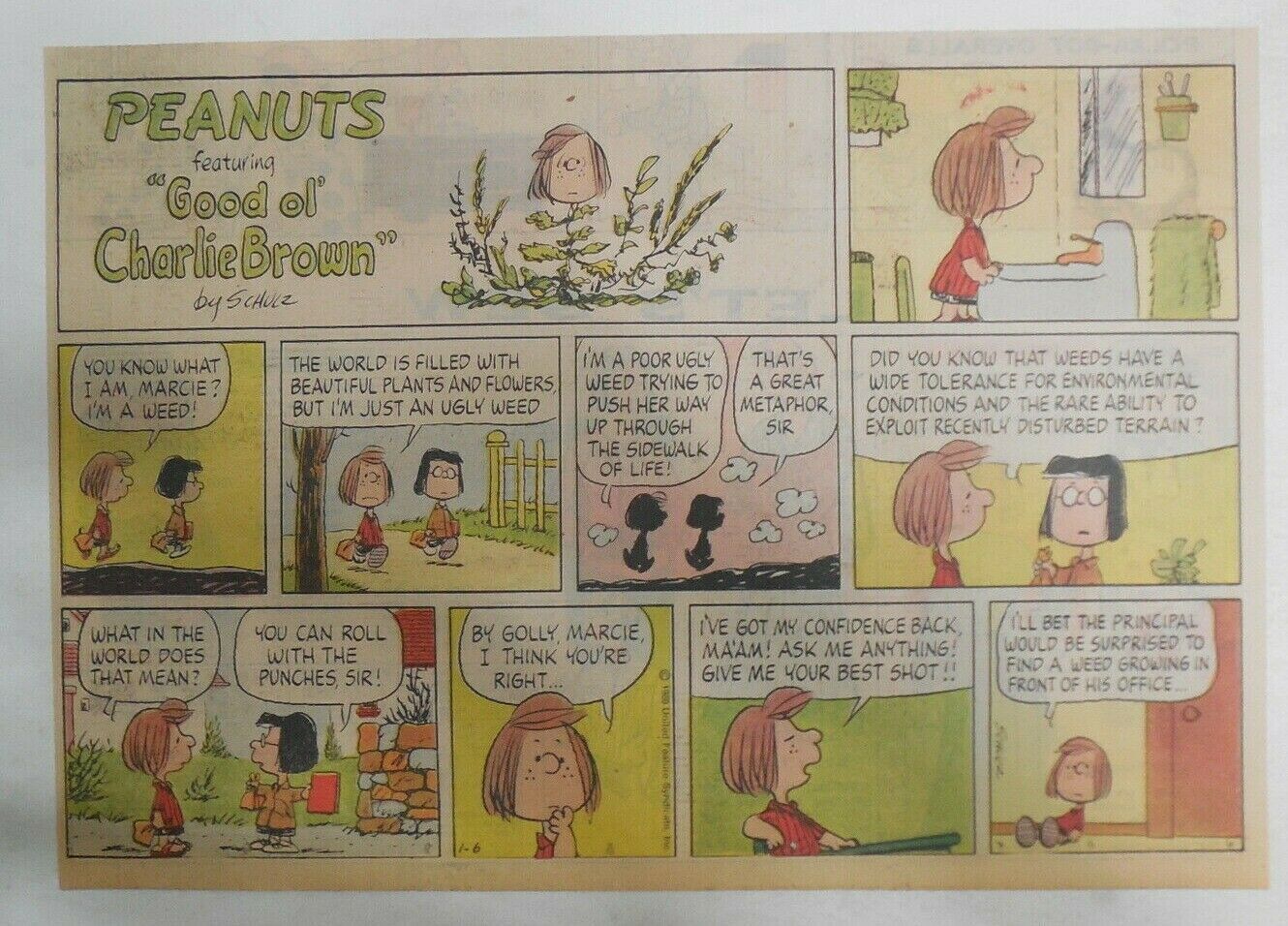 The original drawings of Snoopy were inspired by Spike, one of Schulz’s childhood dogs.