Did King Tut’s tomb have a curse for those who opened and entered it?

Well, doesn’t it seem pretty suspicious that, of all the people who opened King Tut’s tomb in 1922, not a single one of them is still alive?

However, in order to come up with that figure, they had to add in a whole lot of people who had nothing to do with the tomb. 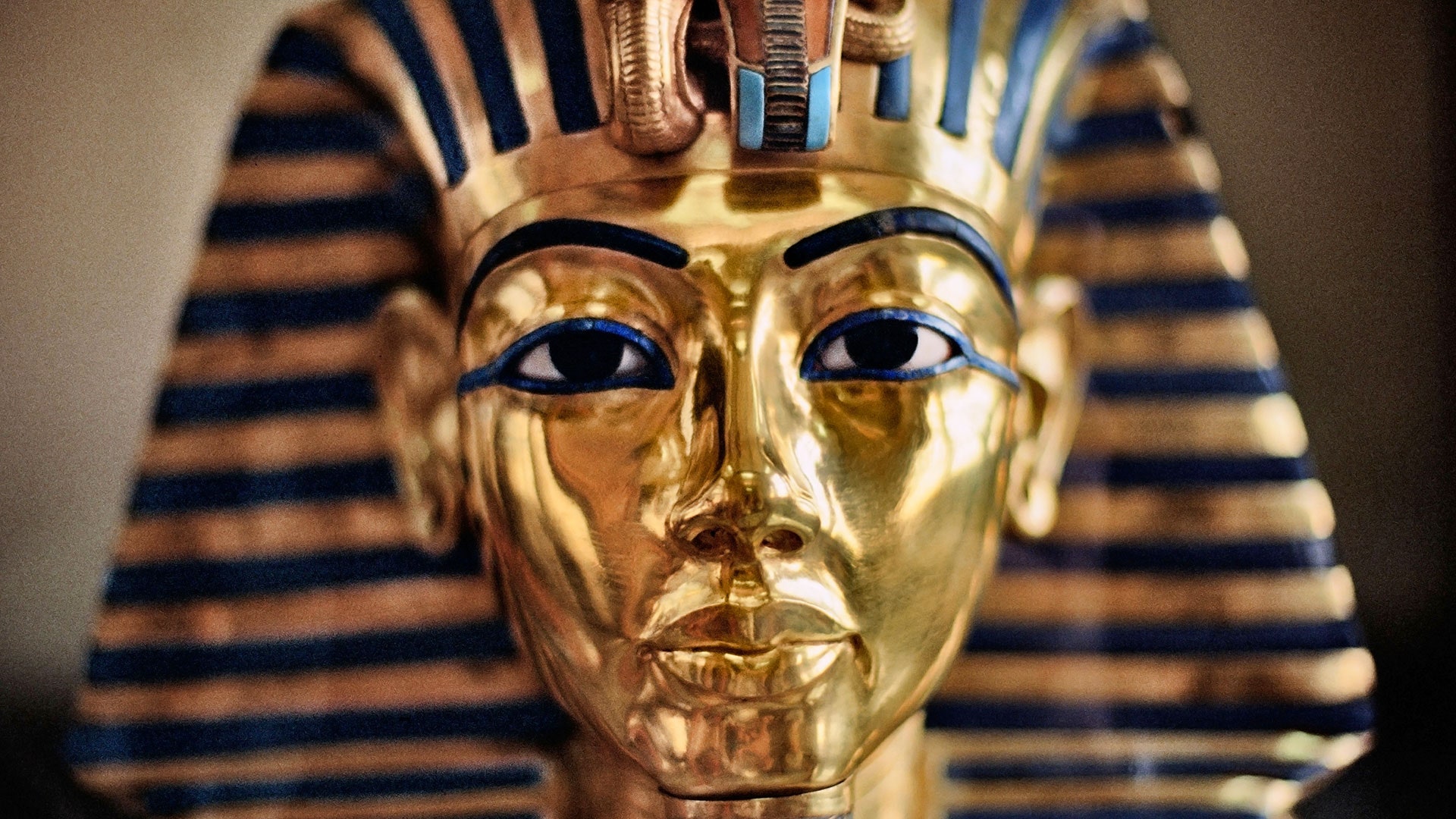 Journalists added in relatives, acquaintances, employees, or even (in one case) a relative of an employee to give credence to the alleged curse.

Considering the ever-widening pool of friends, relatives, and acquaintances, it’s actually surprising that there weren’t more.