Did most founders of major religions live in humble surroundings?

With the notable exception of one who was born in a manger, a disproportionate number of founders of major religions had anything but humble beginnings.

The founder of Buddhism, Siddhartha, was a prince in what is now Nepal, who abandoned opulent wealth, not to mention a wife and baby, to wander as a holy man.

Similarly, Lao-tze, the founder of Taoism, was said to have also been a prince who also lived in a nearby principality during exactly the same time. 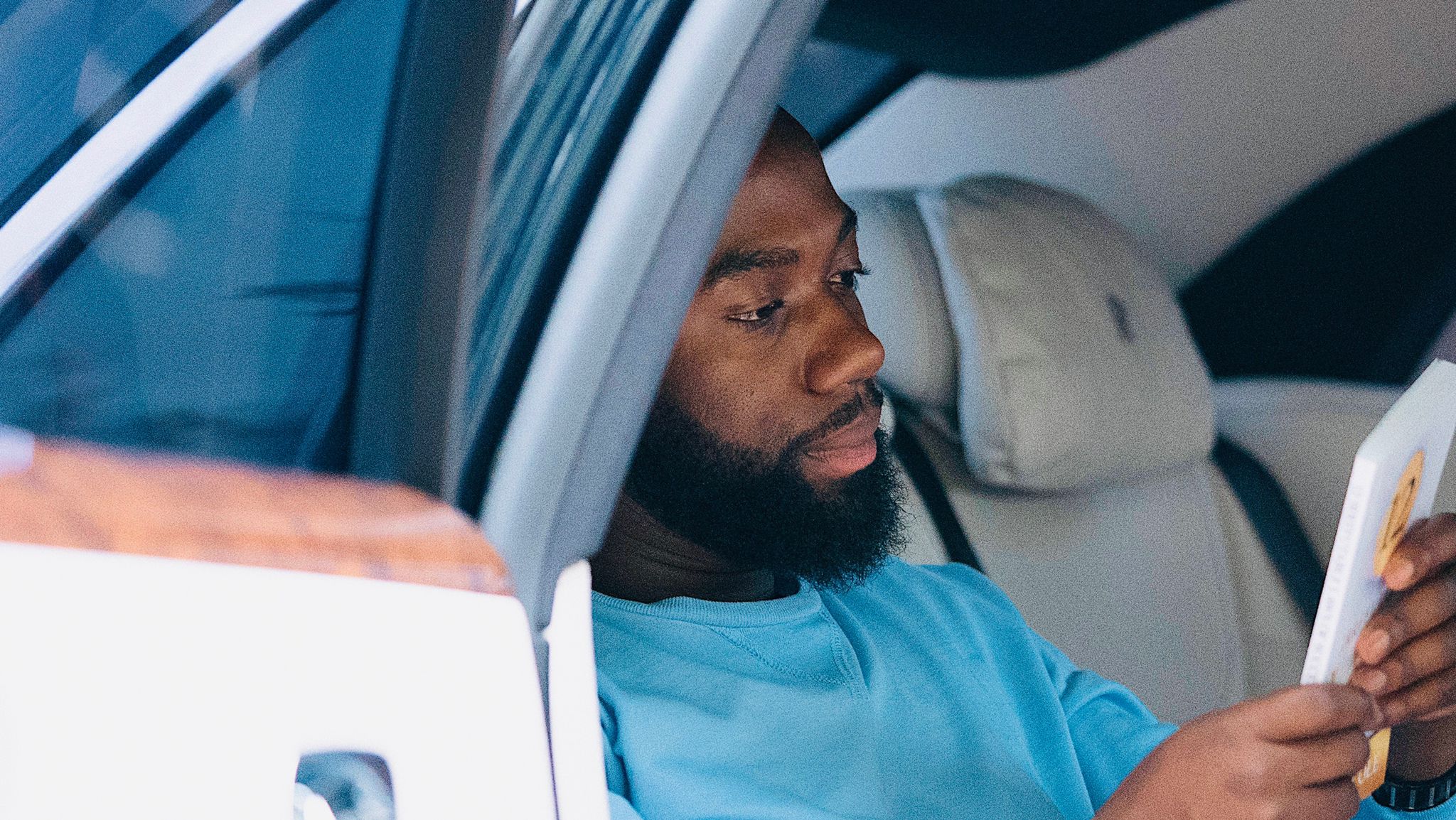 And Islam’s Muhammad was raised by relatives in a nomadic desert tribe after his parents died.

But in his 20s he married a rich widow, allowing him the luxury of pursuing his spiritual quests, unhindered by the burdens of want.