Who was on U.S. President Richard Nixon’s “Enemies List”?

The list was given to government agencies, like the IRS, with quiet presidential orders to harass the people on it. He wanted payback. 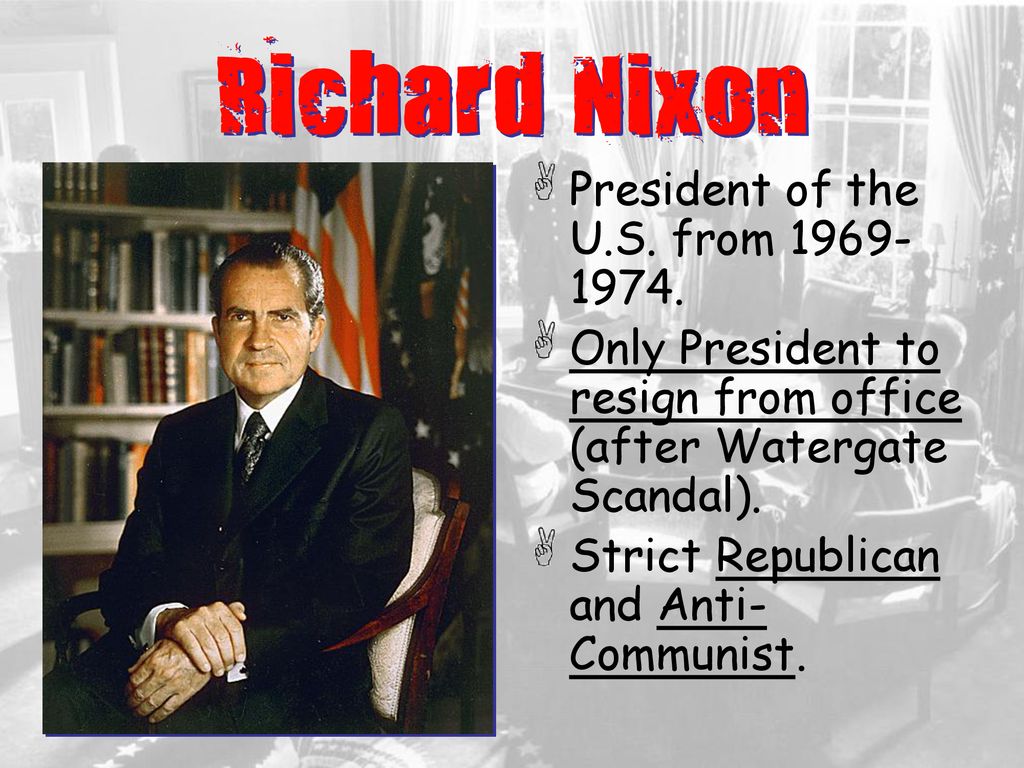