Did People Always Think It’s Good To Be Clean?

During the Middle Ages, wealthy people in Europe thought that it was better not to bathe than to be clean. They believed that only poor people who worked in the fields all day needed to bathe, and that not taking a bath was a sign of wealth.

Many rich people bragged that they had never taken a bath in their entire life! That’s one of the reasons why perfume was so popular and valuable at the courts of kings during this period.

Queen Elizabeth of England, who reigned in the 16th century, took only one bath a month. According to a writer who lived at that time, she took her monthly bath “whether she needed it or not.” 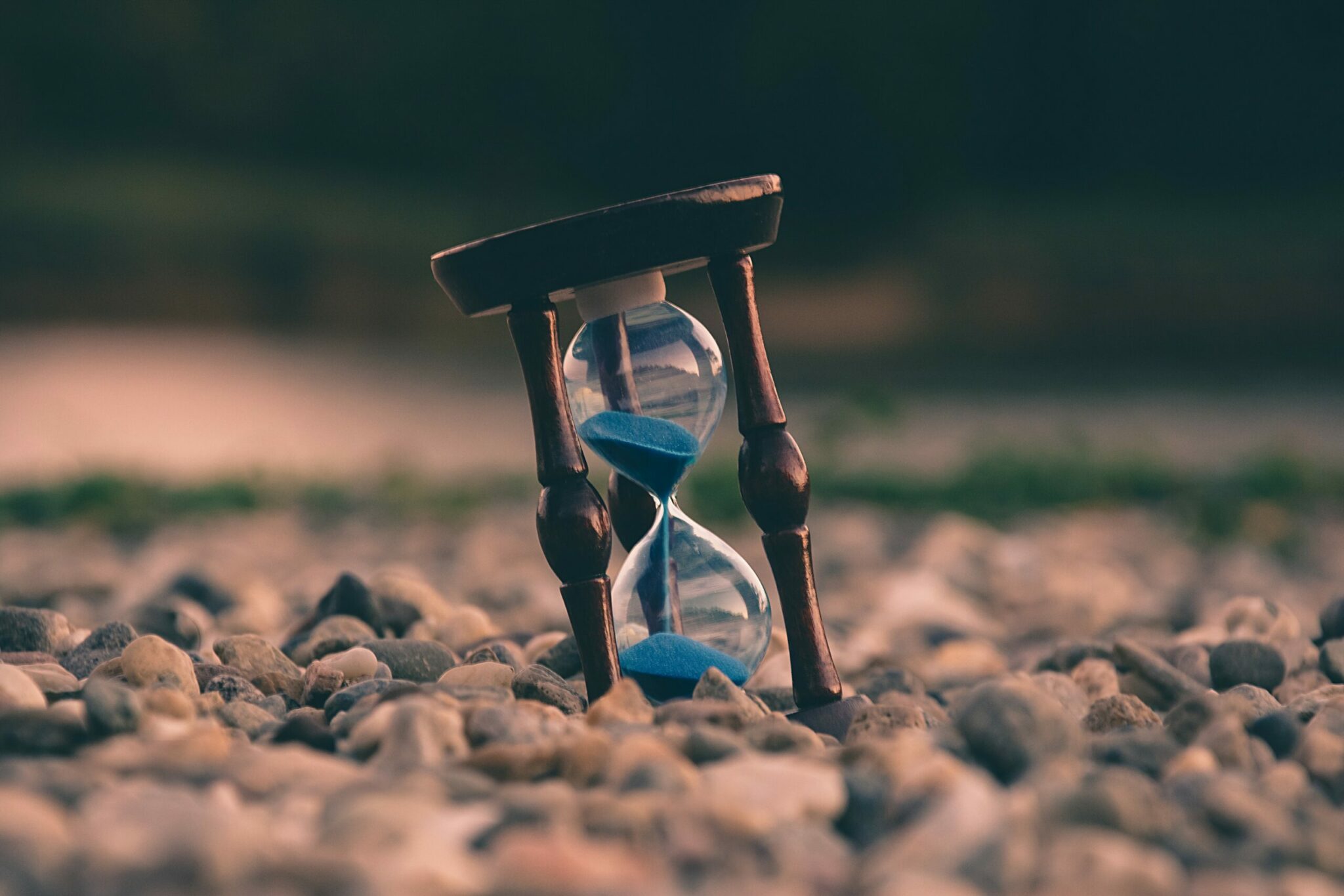