Actually, it was a matter of honor that the animal fighters, called bestiarii, were considered below true gladiators in rank.

However, neither is to be confused with the condemned criminals, who were thrown defenseless into the midst of hungry animals to be because they were torn to pieces for sport.

Actually, a bestiarum had a relatively cushy job; he often “hunted” animals from the safety of the spectator seating area or entered the ring accompanied by hounds. Their weapons were bows, spears, and sometimes daggers, and they killed wild and exotic animals in huge abundance. 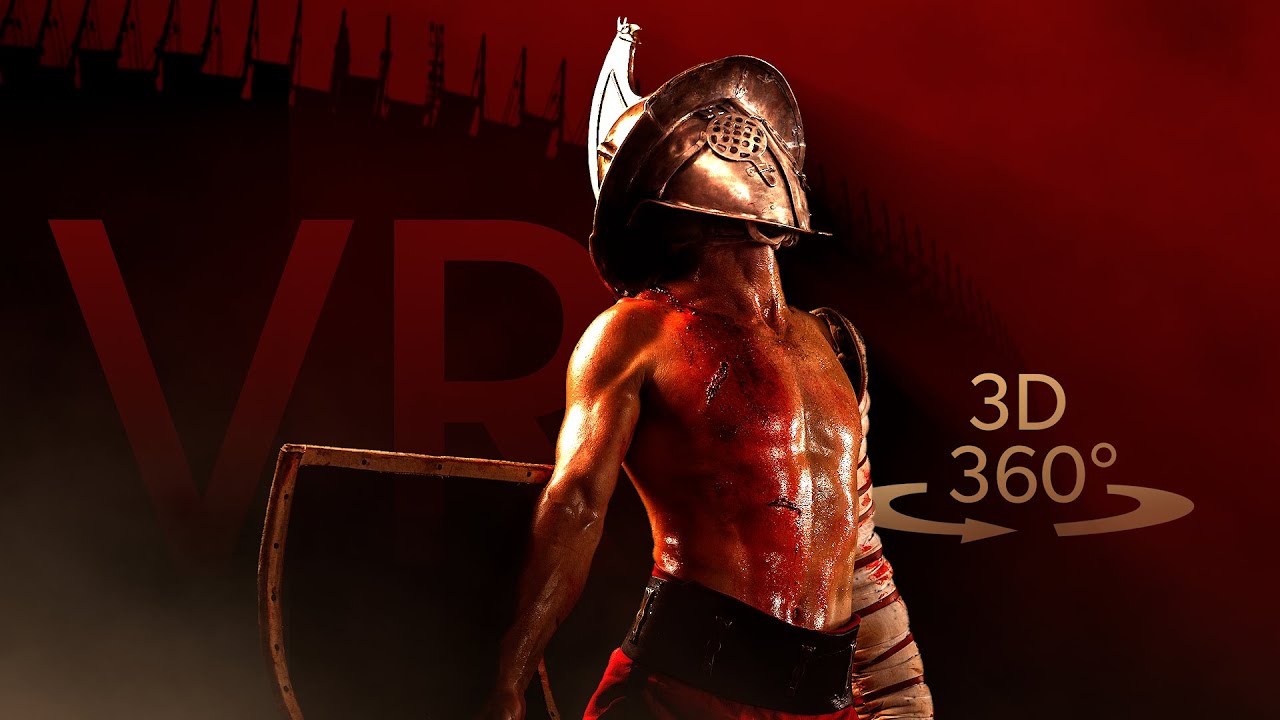 For example, 5,000 animals were killed on the first day the Colosseum opened in 80 A.D. A vast industry supplied exotics from all over the Roman Empire; the first giraffe ever seen in Rome was butchered there.

It had been expected to put up a good fight because the Romans thought it was a vicious cross between a leopard and a camel, but the harmless herbivore was quickly slaughtered, to the cheers of the good citizens. Some species were rendered extinct by the “sport,” including the North African elephant.

Unlike the bestiarii, gladiators were in direct danger and faced terrible odds. Some were strong enough to survive for several battles and lucky enough to fight only a few fights a year.

As characters in a perverse fantasy game, each gladiator was assigned to a class of warrior and given specific weapons that matched the category. For example, a mirmillo, dressed in fish designs and armed with a sword and shield, might fight against a retiarium, armed with a fishing net and trident.

For comic relief (to all but the combatants), some gladiators fought as andabatae, wearing helmets without eyeholes (so that they flailed wildly like kids with a piñata), hoping to hit each other.

Other gladiators fought with two swords and no shield; or on horseback; or from chariots; or with lassos; or clad in the armor and weapons of Rome’s enemies, past and present.