Were all Roman gladiators either slaves or prisoners?

Well, think of the job description for a Roman Gladiator:

“Fight and be killed for the amusement of others.”

Consider the oath when you signed up where you agreed to be “burned with fire, shackled with chains, whipped with rods and killed with steel.” 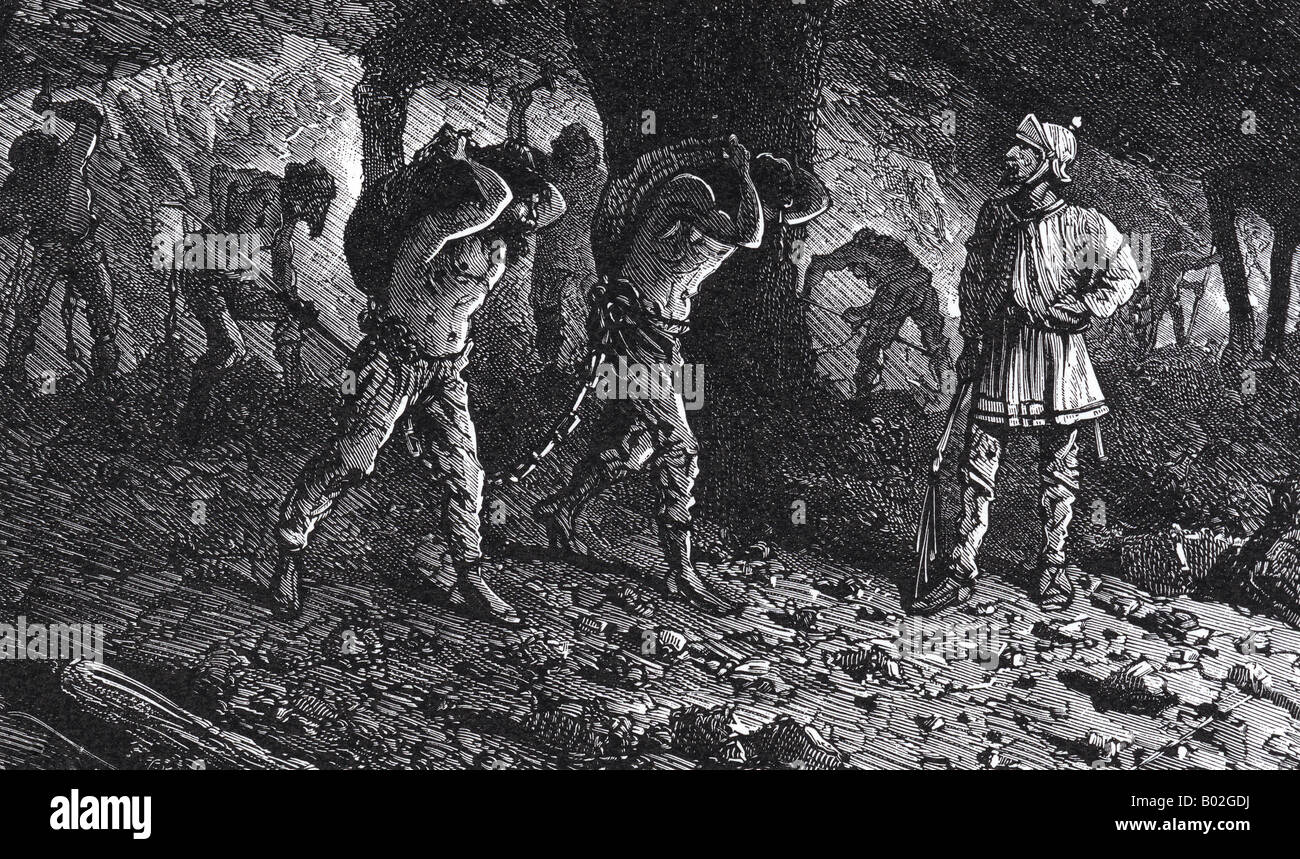 Would you choose to apply for a job like this?

To be fair, there were a few perks. You were treated and fed fairly well in gladiator school. You might survive for a few battles and be showered with prize money, gifts, fame, and adulation. (“Thrax is the heart throb of all the girls,” read graffiti found on Pompeii’s gladiator arena.)

Finally, there was the infinitesimal chance that you’d survive enough bouts to be released from being a gladiator and go back to your life as a slave or freeman, or become a nobleman’s bodyguard or an instructor in a gladiator school.

So, yes, the vast majority of gladiators were slaves, condemned criminals, and prisoners of war, but not quite all. Some desperate and bankrupt freemen, jumping at the hiring fee, glory, and any prize money they might manage to win, joined the ranks for an agreed-upon term of service. Some survived long enough to go free again.

And finally, there were the dilettantes and novelty-act gladiators. These wanna-be noblemen included the insane emperor Commodus, who wanted to display valor by jumping into the ring with real gladiators.

They usually survived their “battles” by virtue of the fact that they were supplied with real swords while their opponents were given dull weapons, or none at all. Commodus himself eventually paid for his macho displays when he was deliberately strangled by an assassin during what was supposed to have been a fixed wrestling match.

The novelty gladiators—dwarfs and women were both quite popular—also had less of a risk of being to die in their battles there more as a diversion for the blood-jaded crowd.