When did Viking explorer Leif Ericson discover North America and did he have any brothers?

He also had a sister named Freydis.

Leif Ericson, or Leifr Eiríksson, is regarded as the first European to land in North America five hundred years before Christopher Columbus. 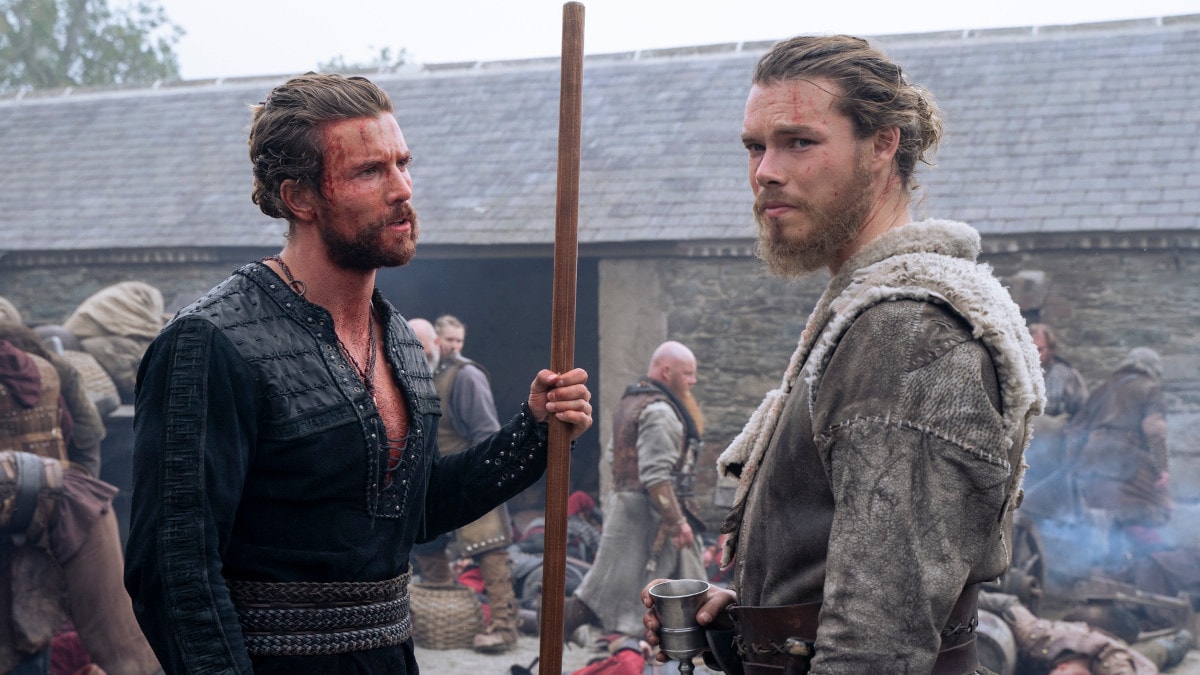 Leif was born about AD 970 in Iceland, the son of Erik Thorvaldsson, known as Erik the Red, also a Norse explorer.

The United States Congress authorized the president to proclaim October 9 as “Leif Erikson Day” in 1964.