Why was Sir Walter Raleigh sentenced to death by King James I of England?

Despite Sir Walter Raleigh’s role in first bringing tobacco home to Britain from the New World, he didn’t die of smoking-related diseases.

In fact, he was beheaded. He had been a favorite of Queen Elizabeth I, but Elizabeth died, and the crown was passed to her cousin, James I, who didn’t share Elizabeth’s fondness for the world explorer.

He imprisoned Raleigh for treason for 12 years. 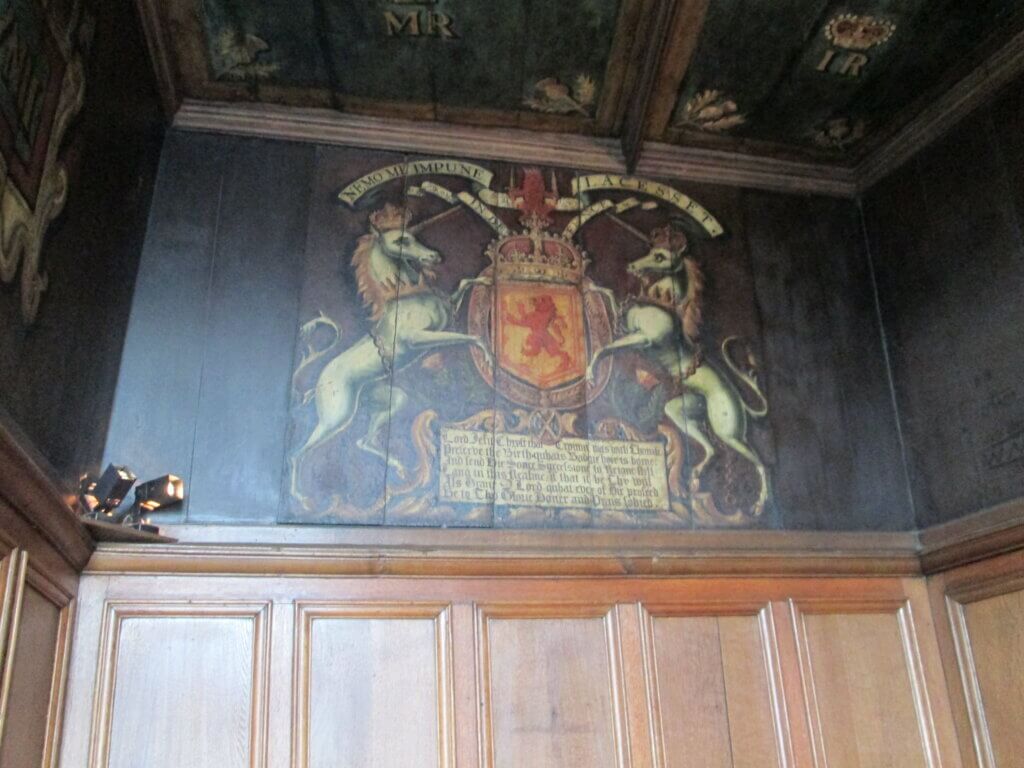 After being released, Raleigh again angered the king by attacking and pillaging Spanish settlements in South America, and he was sentenced to death.

On the morning of his death, he wrote a sweet letter to his wife and joked with the executioner about his ax: “Dost thou think that I am afraid of it? This is that that will cure all sorrows.”

His body was buried in London, but his head was not. His wife had it embalmed and kept it in a red leather bag until her death 29 years later.