Do Any Fish Swim “Standing Up”?

It’s hard to imagine a fish that doesn’t swim “lying on its side,” with its head in front and its tail behind, moving its body and its fins to glide forward through the water. But there’s one fish that swims “standing up,” with its head above its tail, the sea horse.

You never thought that the sea horse was a fish? Well, it belongs to a class of sea animals called “true fishes,” and is as much a fish as the mackerel or cod. The sea horse owes its name to the odd shape of its head and arched neck, which look very much like the head and neck of a horse. Sea horses are curious creatures which range in size from one to 12 inches, with bodies covered with hard, bony rings.

There are about 50 different kinds of sea horses, but they all have one thing in common, they swim “standing up,” or in a vertical position. Much of the time, the sea horse stays in one place, curling its tapered tail around a piece of seaweed at the bottom of the water and waiting for food to come its way. 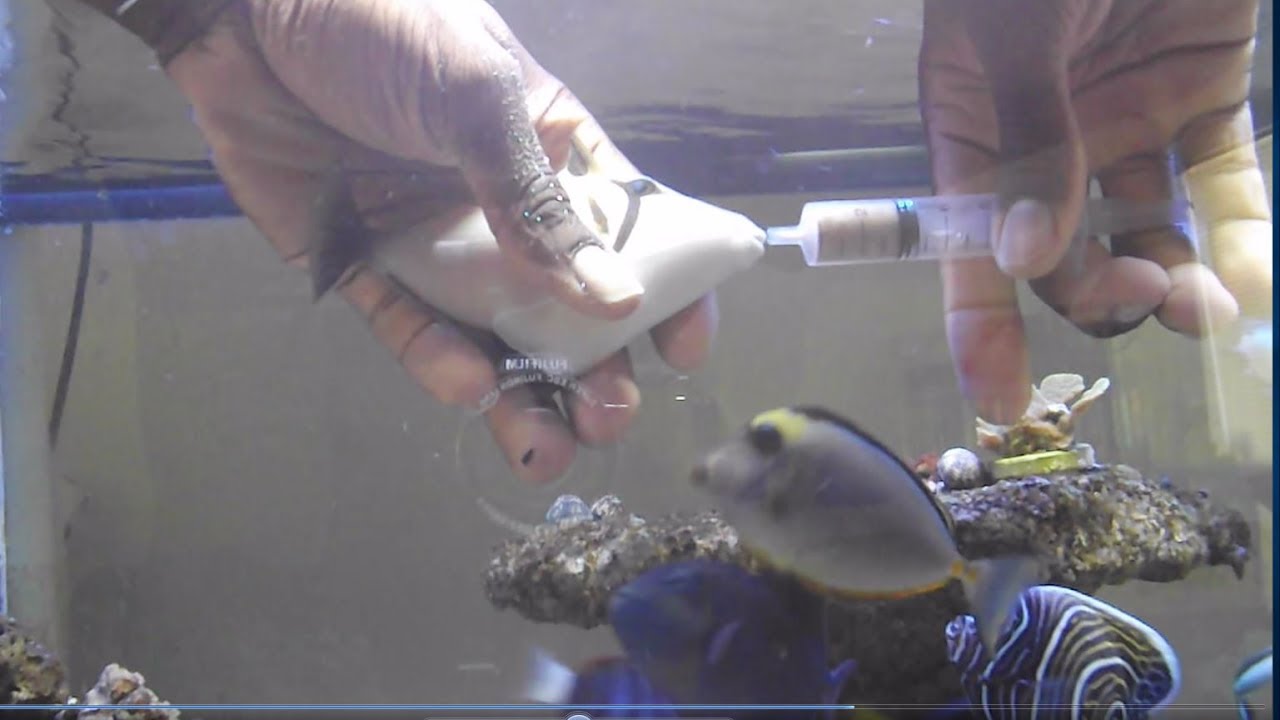 When the sea horse wants to swim away, it lets go of the seaweed and moves its small fins, gliding through the water in a vertical position. But the sea horse is such a slow swimmer, you can snatch one out of the water with your bare hands!