Do Birds Return to the Same Nest Every Year?

Surprisingly enough, most birds return to the same nesting area each year.

This rule holds true for those birds that build their own separate homes, as opposed to those birds that live in apartment-like structures and those that nest in blocks. Many of these birds even come back to exactly the same nest, year after year, though most return to the same area and build a new nest.

A young bird that has never built a nest will seldom return to the area in which it was born. Only birds that have built at least one nest will return to the same spot, year after year. Some of the apartment-dwelling birds and those that nest in flocks also return to a familiar location. 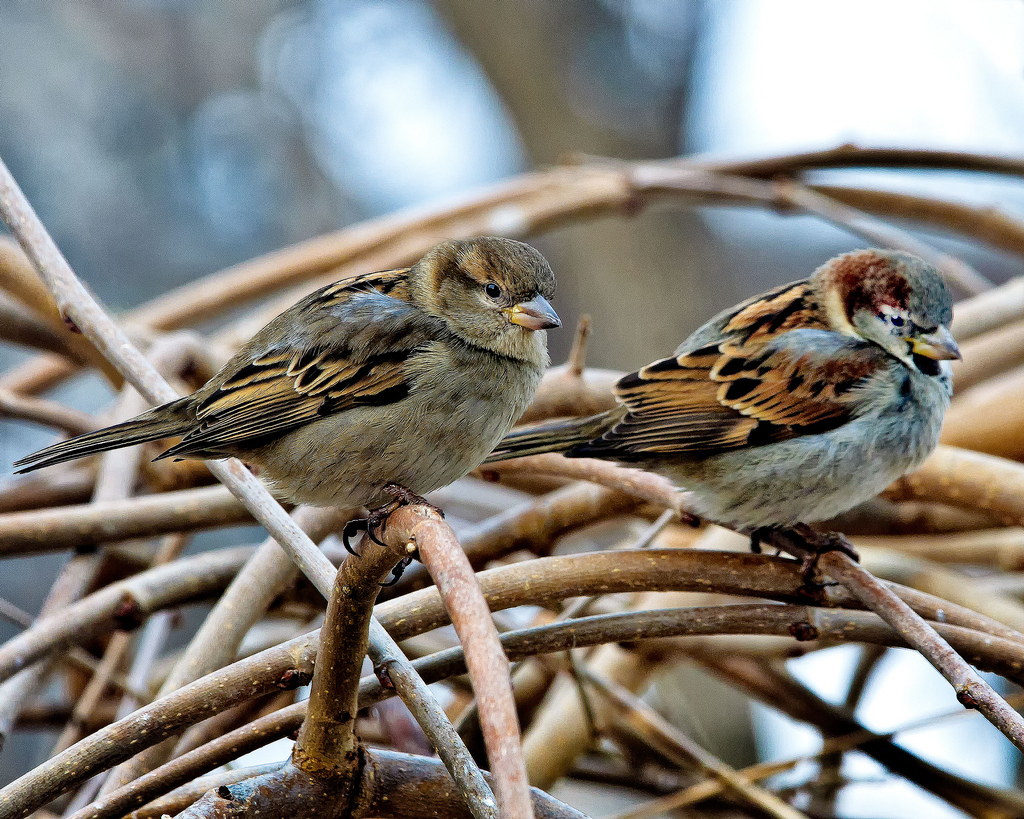 These migratory birds also hunt out the same winter vacation ground each year. They always follow the same route on their yearly flight.