Which Other Birds Lay Eggs in Another Mother Bird’s Nest Besides Cuckoos and Why?

The South American black-headed duck, the African honeyguides, and the whydas are some examples of parasitic breeder birds. 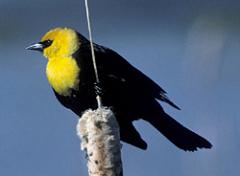 The best known bird to North Americans that lays eggs in other nests is the brown-headed cowbird. 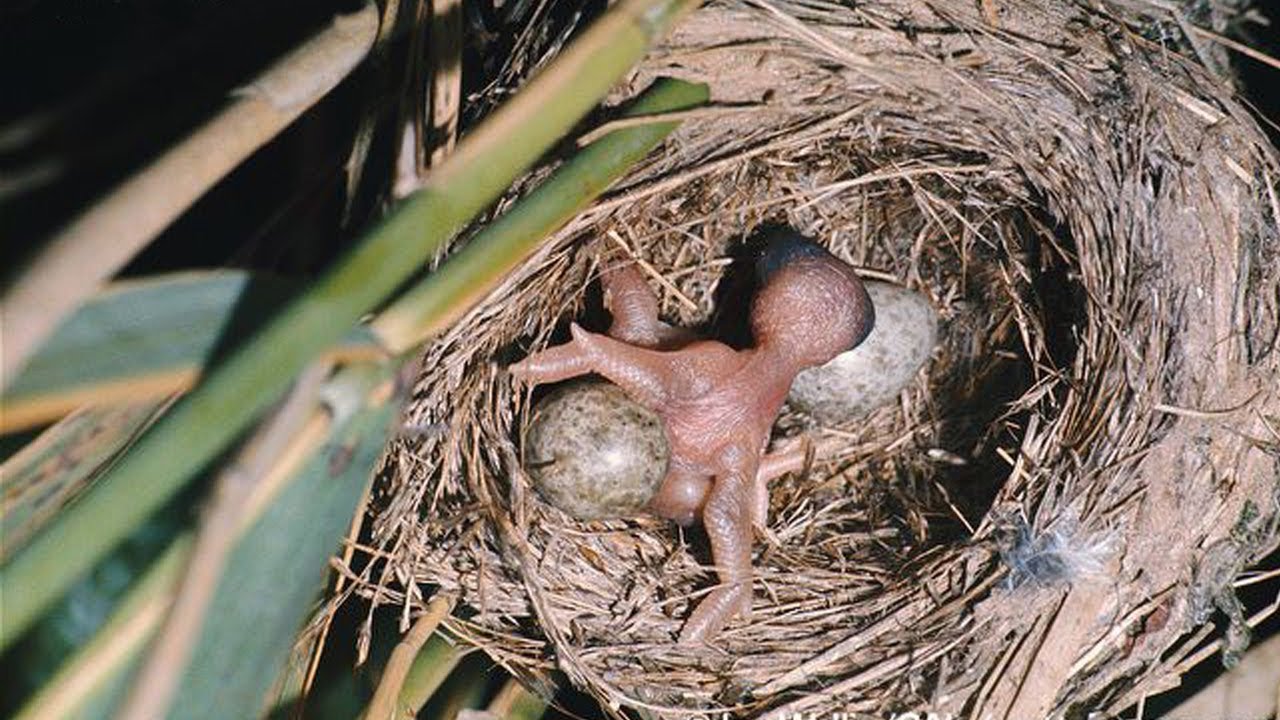 These birds have actually evolved the capability to mimic the size and color of other birds’ eggs. Aiding their survival further, they’re well-known song mimics as well.

Cowbirds have been raised by at least 206 different species of birds.

Sure, we humans can get sick and tired of raising our own kids, especially after hearing another one of those long, grueling explanations of why Dark Charazard can whip Ancient Mew in a Pokemon battle.

So why do these birds lay their eggs elsewhere? It’s a matter of simple reproduction, really.

When a bird drops off her young in another bird’s nest, it frees her up to do more egg-laying.