We’ve all looked at the globe and studied the shape and position of the land masses called continents. But the size and the shape of the continents have not been the same during all of the earth’s history.

The idea that continents move is called the theory of continental drift. According to this idea, the earth’s mantle, the layer between the outer crust and the core, moves either continually or in fits and starts. The movement of the earth’s mantle probably began more than 200 million years ago, and continues at a rate of about an inch a year. 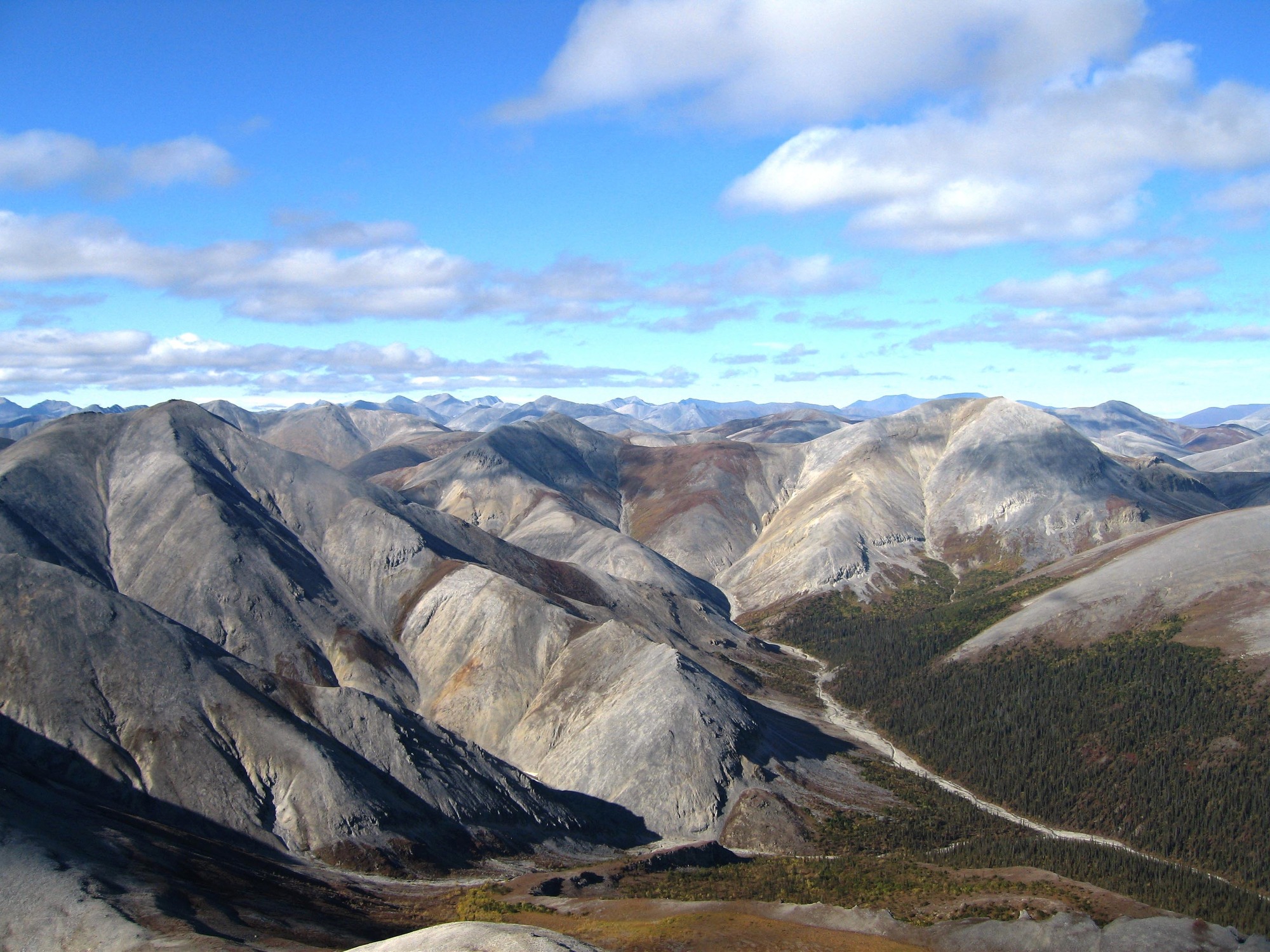 Scientists who believe in the continental drift theory think that the Western and Eastern Hemispheres were once joined, and have gradually moved away from each other over the last 200 million years.