Who Discovered Continental Drift theory and Why do the Earth’s continents drift and move over time?

Before Alfred Wegener’s discovery, scientists thought that the earth was a static body, never changing, now as it always has been.

Alfred Wegener’s discovery that Earth’s continents drift across the face of the planet led to modern tectonic plate theories and to a true understanding of how Earth’s crust, mantel, and core move, flow, and interact. It created the first sense of Earth’s dynamic history.

Wegener’s discovery solved nagging mysteries in a dozen fields of study, and stirred up new questions still being debated today. This discovery stands as a cornerstone of our modern understanding of earth sciences. 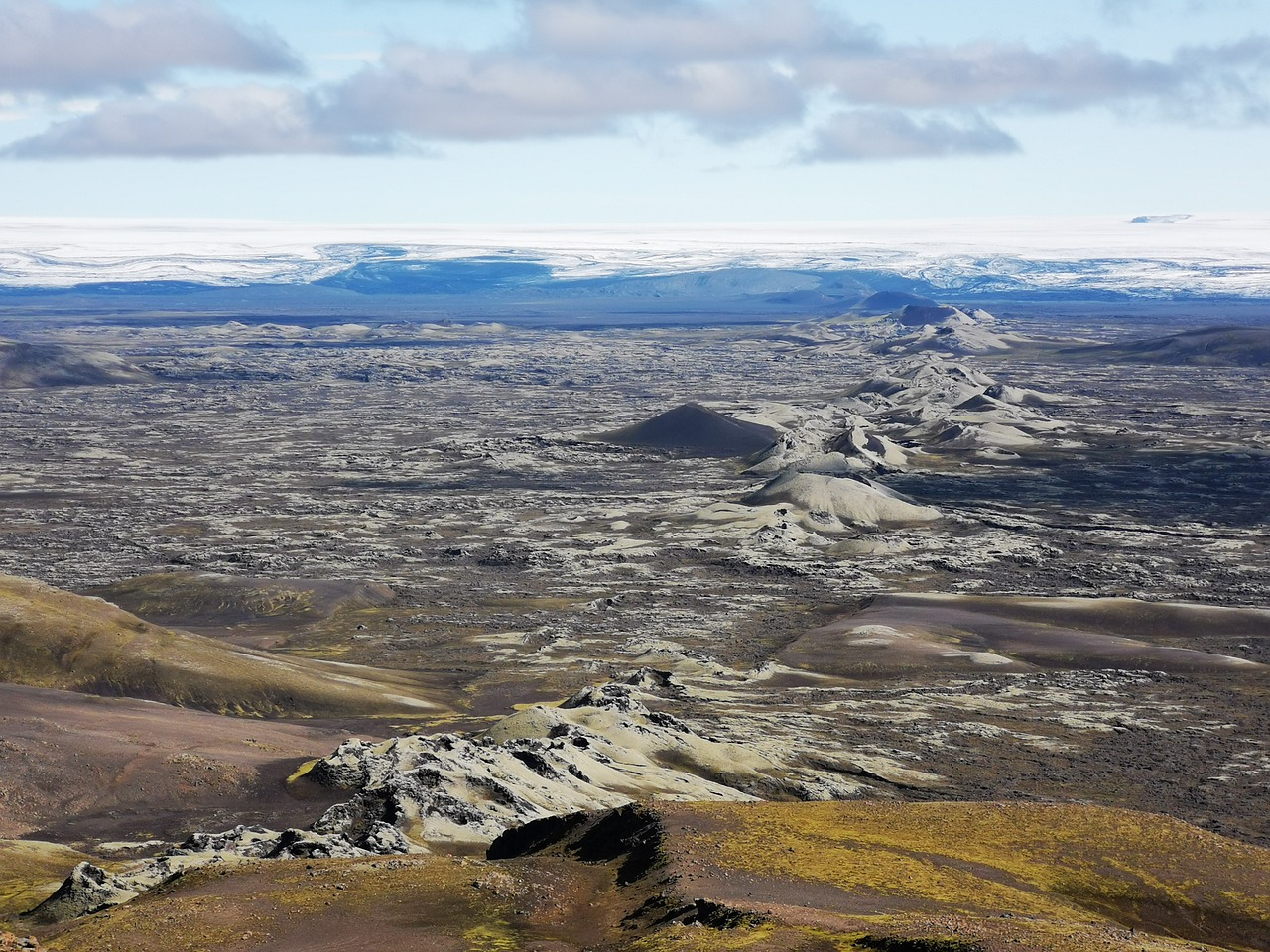 Albert Wegener was born in 1880 in Berlin. Always restless and more of a doer than a thinker, he switched his college major from astronomy to meteorology because “astronomy offered no opportunity for physical activity.” Upon graduation, Wegener signed on for meteorological expeditions to Iceland and Greenland in 1906 and 1908.

While on tour in 1910, Wegener noticed the remarkable fit of the coastlines of South America and Africa. He was not the first scientist to notice this fit, but one of the first to think that it was important.

Wegener knew that this perfect fit couldn’t be just a coincidence and suspected that those two continents were once connected, even though they were now separated by several thousand miles of ocean. This was a radical notion since all scientists assumed that the continents never moved from their fixed positions on Earth.

In that same year, Wegener read studies that noted the same fossil finds in South America and in corresponding parts of coastal Africa. Many scientists proposed that there once existed a land bridge between the two so that plant and animal species could intermix. This bridge, they assumed, long ago sank to the bottom of the sea.

Wegener believed a land bridge was impossible. It would have left telltale signs on the ocean floor and would create gravitational anomalies that did not exist. In 1912, he decided to build a body of evidence from a variety of fields to prove that the continents had once been joined.

He used the extensive fieldwork of Eduard Suess to provide most of his geological data. Suess discovered that, in place after place, rocks on coasts that faced each other across the oceans often matched exactly.

Wegener poured through the findings of hundreds of geologic surveys to show that the rock formations, mix of rock kinds, and rock stratification on the two continents (South America and Africa) matched up and down the coastline. He found formations known as pipes (associated with diamonds) on both sides of the south Atlantic, exactly opposite each other.

He also collected records of past and present plant communities on both sides of the Atlantic and mapped them to show how they matched up and down the coast.

The only explanation Wegener could offer for these similarities was that South America and Africa used to be joined as a single continent and one or both had since drifted off. He extended his theory to cover all continents (e.g., North America used to be joined with Europe) and arrived at the conclusion that, at one time, all of Earth’s land masses had been joined in a single massive continent that he named Pangaea (Greek for “all Earth”)

Wegener published his discoveries and his theory in 1915. Scientists around the world were both skeptical of his conclusions and impressed by the amount of, and variety of, data he presented. Wegener had discovered continental drift, but stumbled when he couldn’t say how the continents drifted (what force drove them through the denser oceanic floor). Forty years later, Harvey Hess discovered sea floor spreading and filled this hole in Wegener’s theory.

The Himalayas, the world’s highest mountain system, are the result of the ongoing collision of two huge tectonic plates (the Eurasia plate and the Indian subcontinent), which began about 40 million years ago.