Fish don’t have voices as most animals do, but they can make noise through an organ called an air bladder. The air bladder acts primarily as a “float” to keep the fish at a certain level in the water by filling up with gas from the fish’s blood.

There are fish that can make noise by grating their teeth. One fish that lives in the Mediterranean utters a tinkly musical sound, and is called the “siren” by local fishermen. Some mackerel utter grunting sounds loud enough to be heard out of the water. 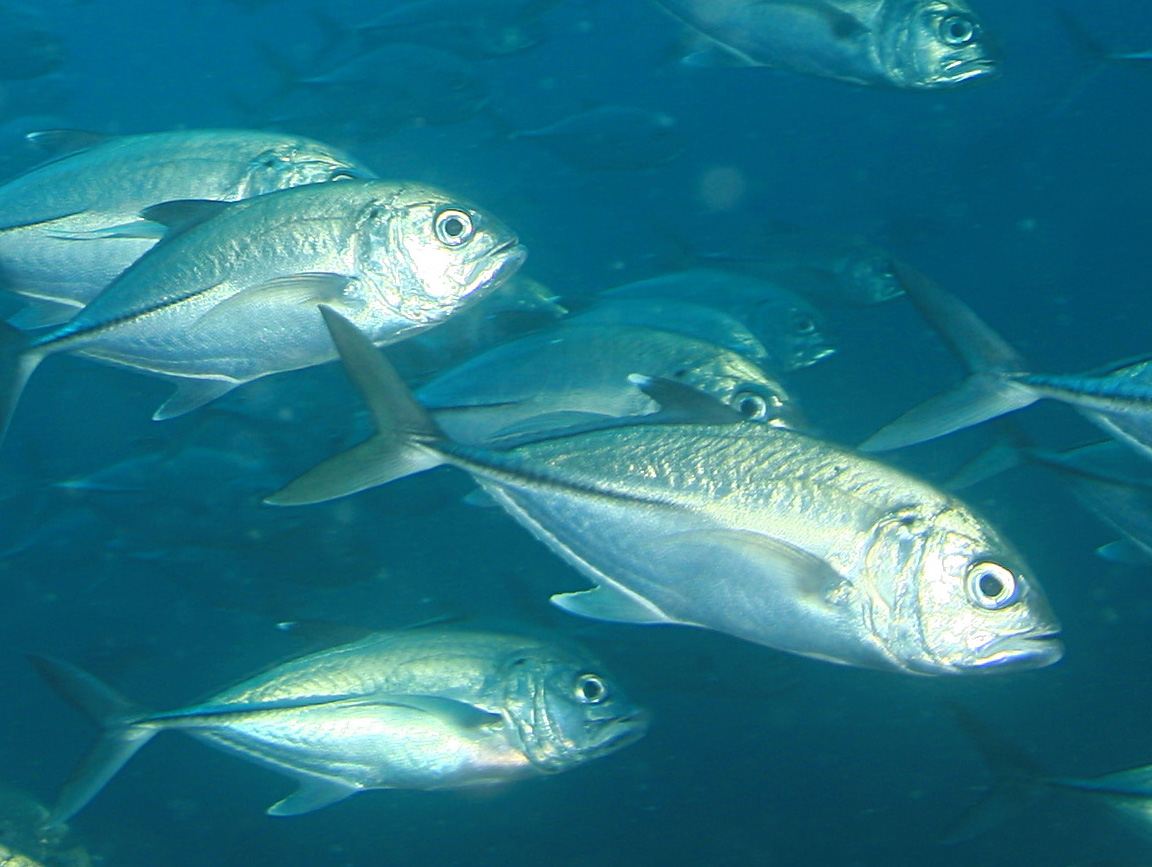 The drumfish utters thumping sounds so loud that fishermen have heard them even when the drumfish was mere than 60 feet underwater!