Do All Volcanos Make Noise When They Erupt?

People nine miles away from the explosion heard nothing at all. No noise. Not a whisper. Yet 200 miles away, the sound of the explosion of the volcano we call Mount Saint Helens was so loud it was almost deafening.

Mysteriously, when the volcano exploded, it created a ring of silence 200 miles wide. Within the ring, people heard nothing. Outside it, some houses were so shaken by the sound that those who lived in them thought they had been hit by a bomb! What happened? Dr. John Dewey, a scientist from the University of Victoria, investigated and gave us the answer.

Given a choice between following cool or warm air, sound will always follow the cooler air. When the volcano exploded in 1980, the air at ground level was suddenly very hot. The air above was cool. 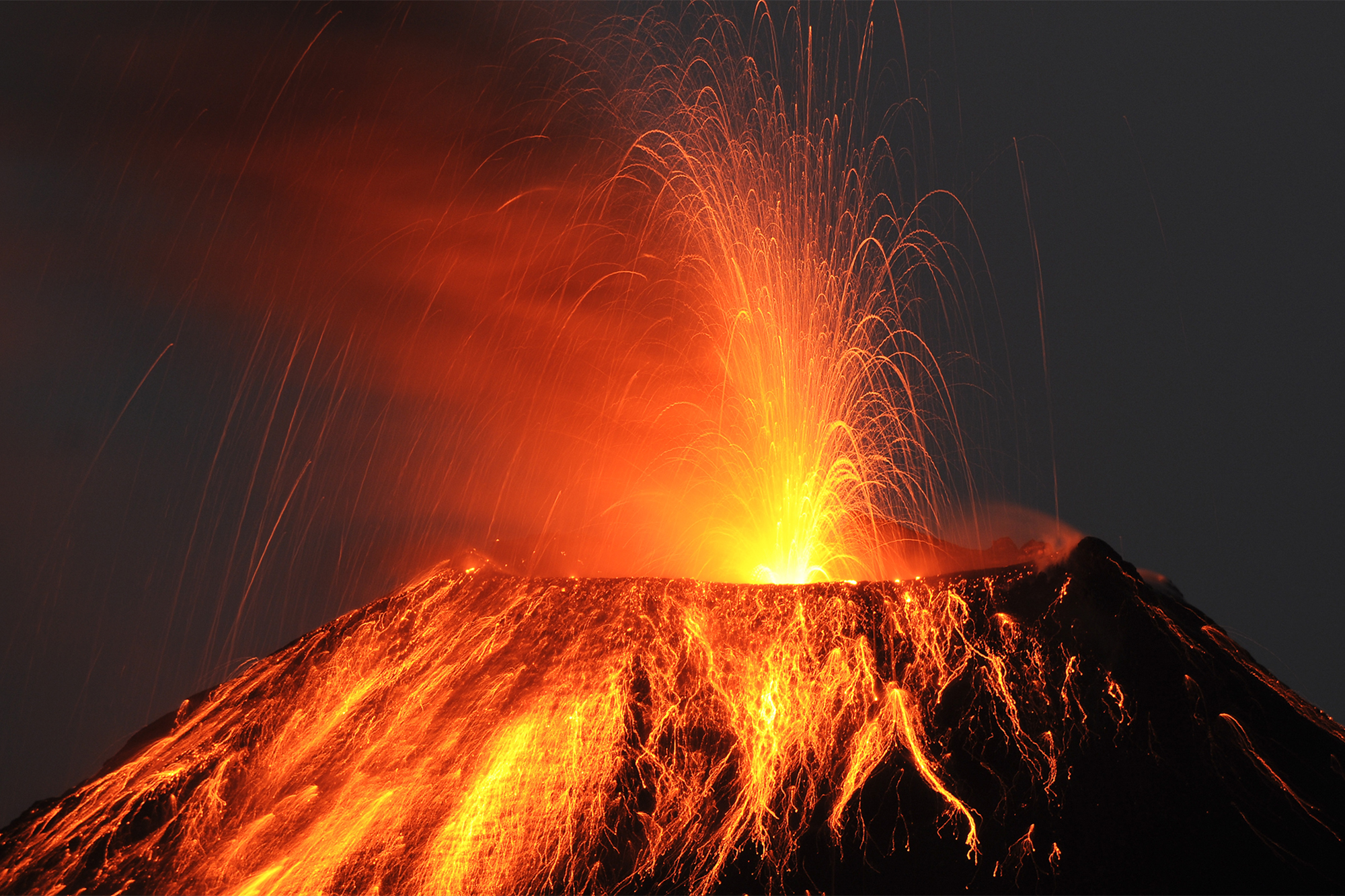 Instead of spreading outward, as it might normally, the sound went straight up until it met a stream of cool air traveling at 22,000 feet. This cool air carried the sound away from the volcano and finally down to earth some 200 miles from the explosion.