Do Jackals Eat Only Dead Things?

The jackal is a member of the dog family that lives in parts of Africa, Europe, and Asia. Because it can eat rotting meat, the jackal is known as a scavenger.

But the jackal prefers to eat animals it has killed itself, and so hunts at night for small mammals and birds. Sometimes, a pack of jackals can bring down a sheep or an antelope.

However, there are times when fresh meat is scarce; it is then that the jackal feeds on dead things or on garbage. Jackals sometimes trail after lions or tigers, finishing off a creature the cats have killed and not completely eaten. 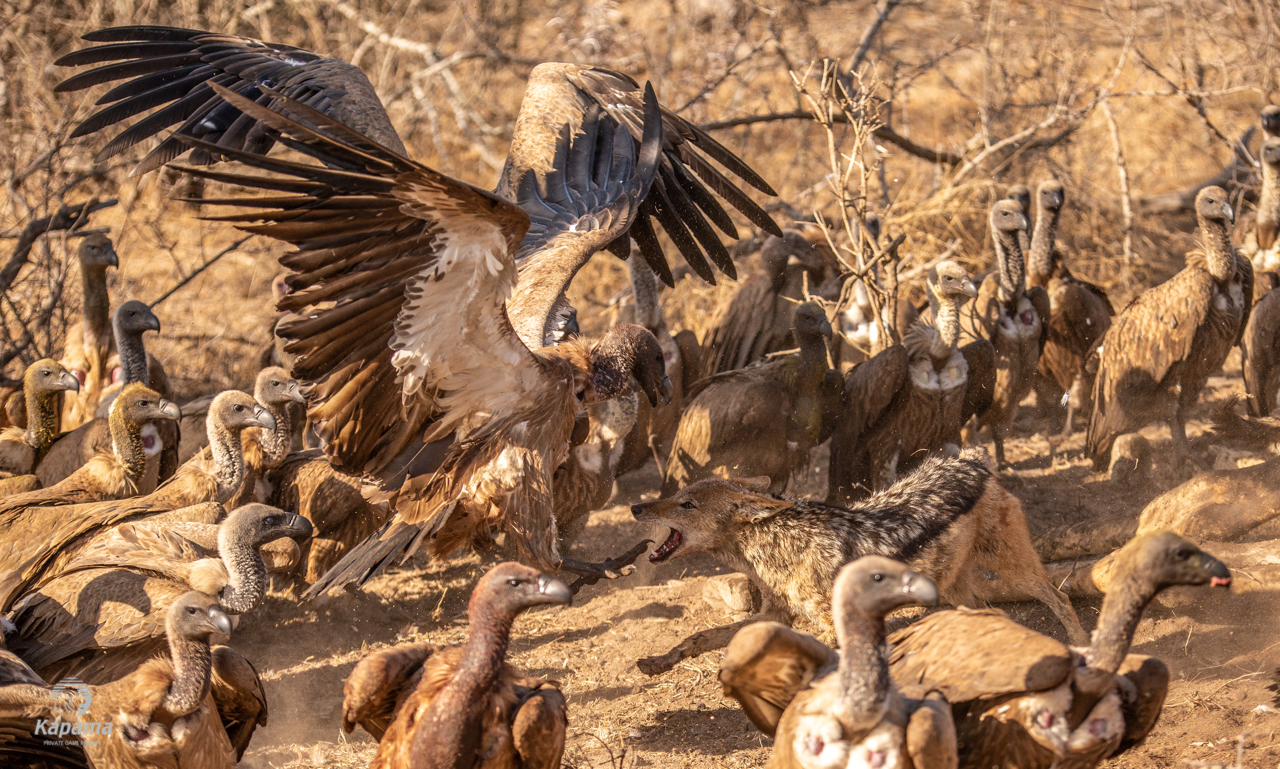 Though both the jackal and the hyena are members of the dog family, they are different in that the hyena hunts alone, while the jackal usually hunts in packs.