Can a Flying Squirrel Really Fly?

When a flying squirrel wants to move from one tree to another, it spreads its legs to open these flaps, then leaps into the air. The flaps act like wings or parachutes, helping the squirrel to glide to the next tree. 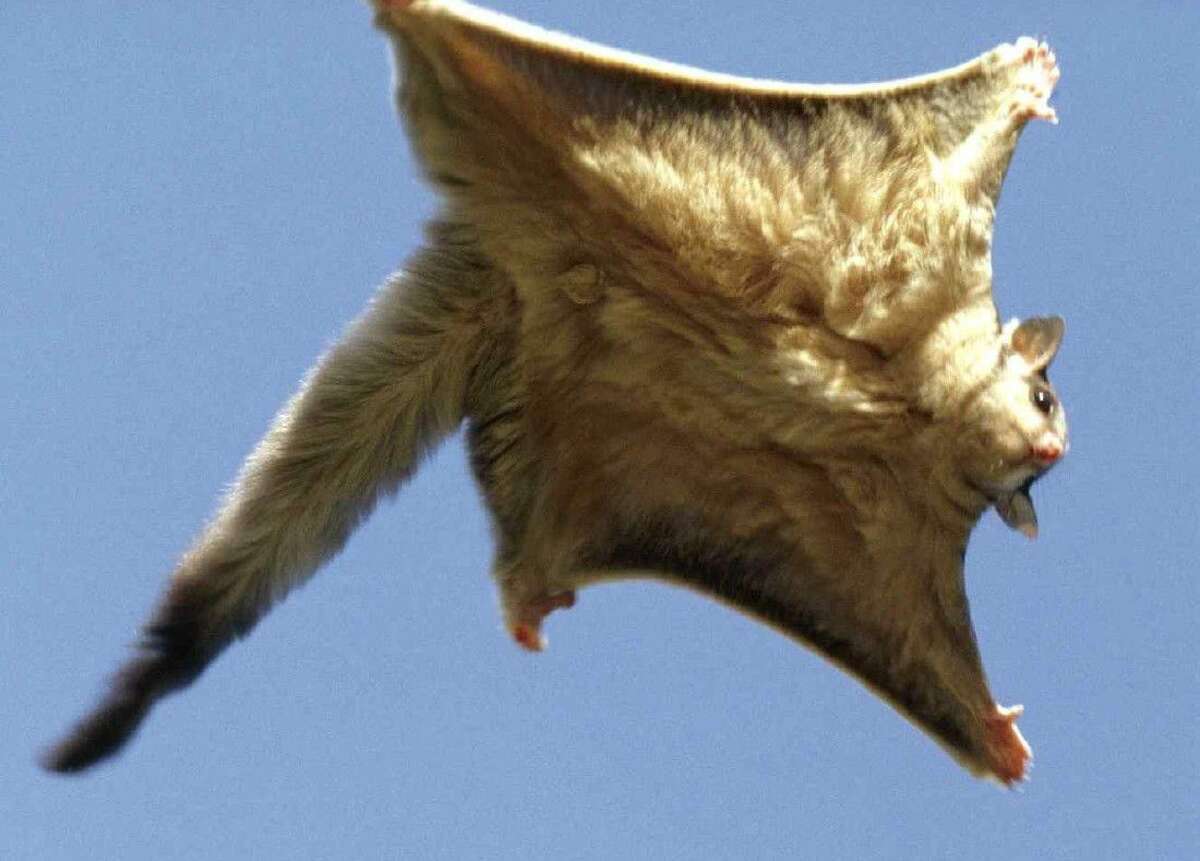