The octopus does not attack humans unless provoked. The octopus has eight arms, but it is a gentle and timid. It is almost impossible to get one to try to bite you, and it is not at all interested in trying to strangle any human beings.

For centuries, people have found the octopus unpleasant to look at, and it has gained a reputation for nastiness that it doesn’t deserve. Female octopuses make wonderful mothers. They attach their eggs to underwater surfaces and stand guard over them day and night for as long as three months. They won’t even leave their eggs to get something to eat.

Octopuses have the unusual ability to put on their own color show. By using pigment cells and specialized muscles in its skin, the common octopus can almost instantaneously match the colors and patterns of its surroundings. 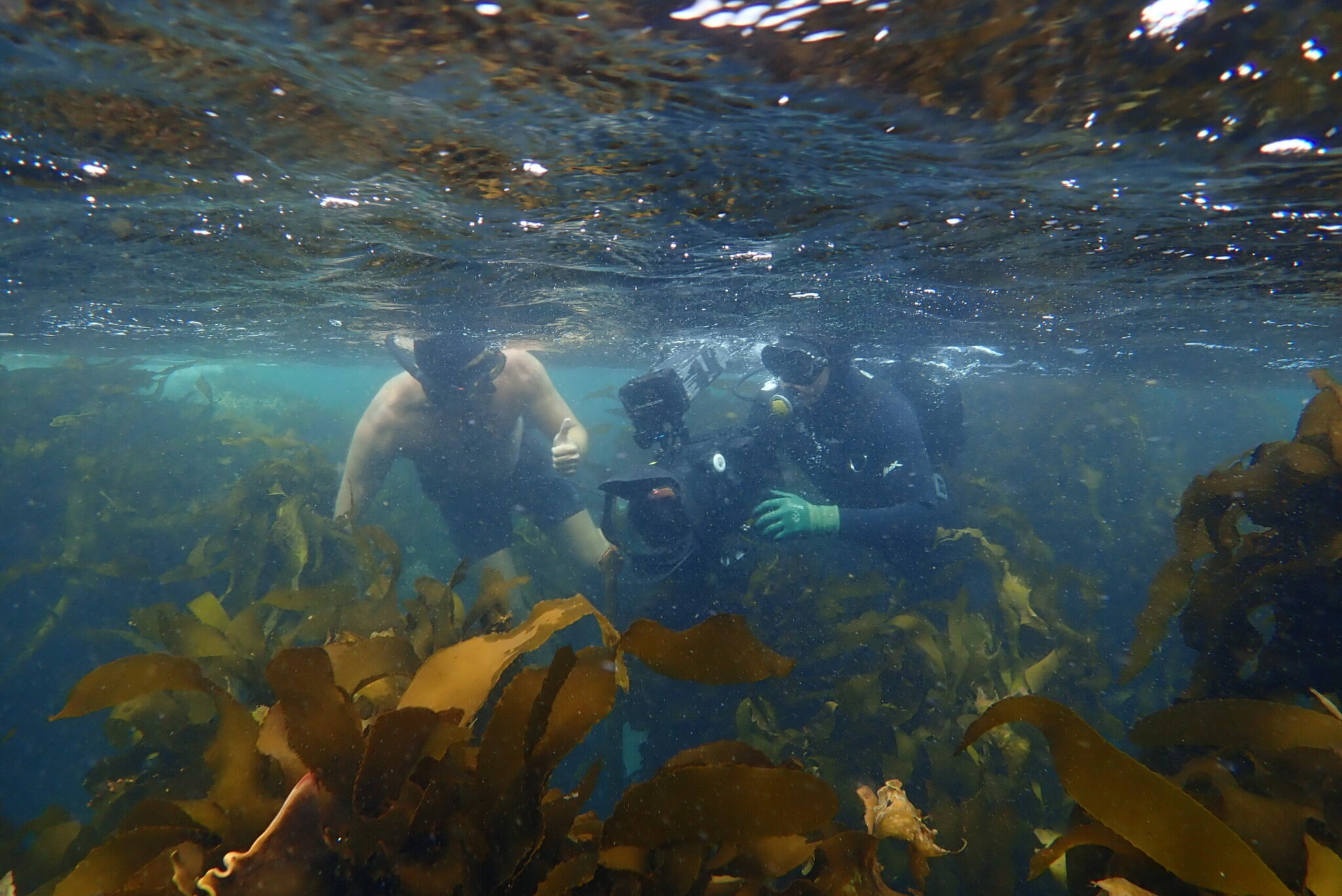 When an octopus loses its arms to a predator, they are able to regrow without permanent damage. Octopuses are highly intelligent invertebrates and are sometimes kept as pets.

Most of the species found along the Atlantic are small, measured in inches, not feet. The really big ones live in the Pacific Ocean. They can have an arm-spread of ten feet or more.

Did you know that when an octopus is threatened, it shoots a stream of black ink as a defense mechanism?