Is the Plural for the Singular Octopus Octopi or Octopuses, and Which is more Correct in English?

Octopi, as in the plural for octopuses always sounded funny when saying it, the singular sounded plural and the plural sounded singular.

Even those of us who knew the grammar rule tended to avoid using octopi because it made us sound way too smart. 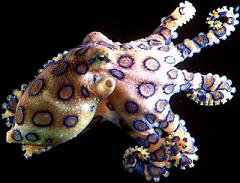 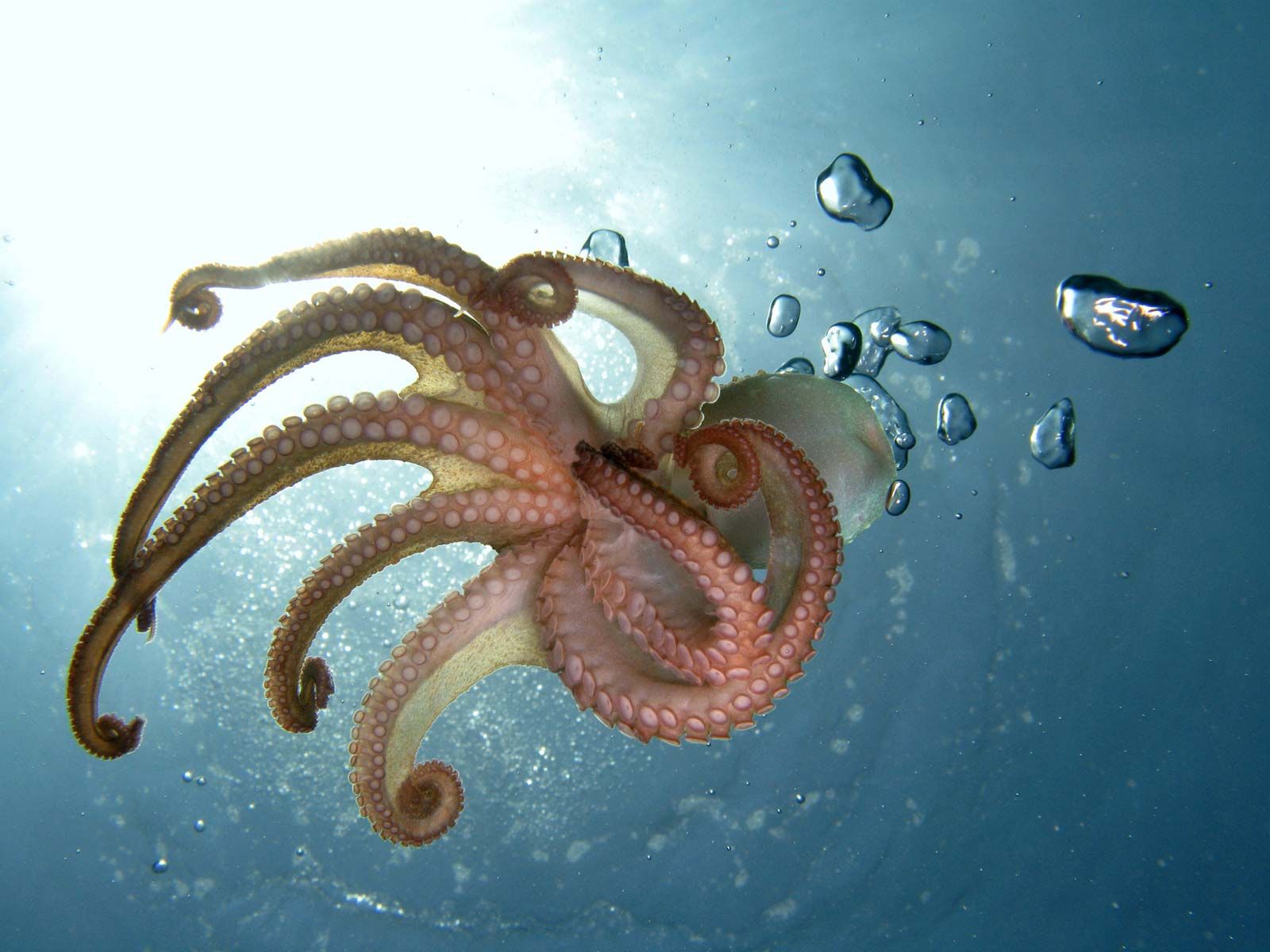 So it is both satisfying and deeply disquieting to learn that our English teachers were wrong: octopi wasn’t really correct after all. Octopus is based on the Greek words for “eight” and “foot.”

Substituting pus with pi may be something you’d do in Rome, but when in Athens, do as the Greeks do. In Greek, the plural of octopus should be octopodes.

However, not even scientists, linguists, or brainiacs say “octopodes,” so the next best thing, considering the language we’re speaking, is using the English construction for plurals: octopuses.

Although octopi is still sometimes used, it seems to be on its way out in the English language.