Do other Primates besides Humans, like Monkeys and Apes, ever cannibalize each other?

Although the practice of cannibalism is uncommon among primates, chimpanzees have been known to eat other chimps.

To be fair, this only occurs under unusually dire circumstances like starvation, similar to times when humans have engaged in the practice.

However, like some human groups, some chimps ritualistically eat the flesh of their dead opponents after a war. Biologists call this practice anthropophagy to reduce the emotional sting of the word cannibalism. 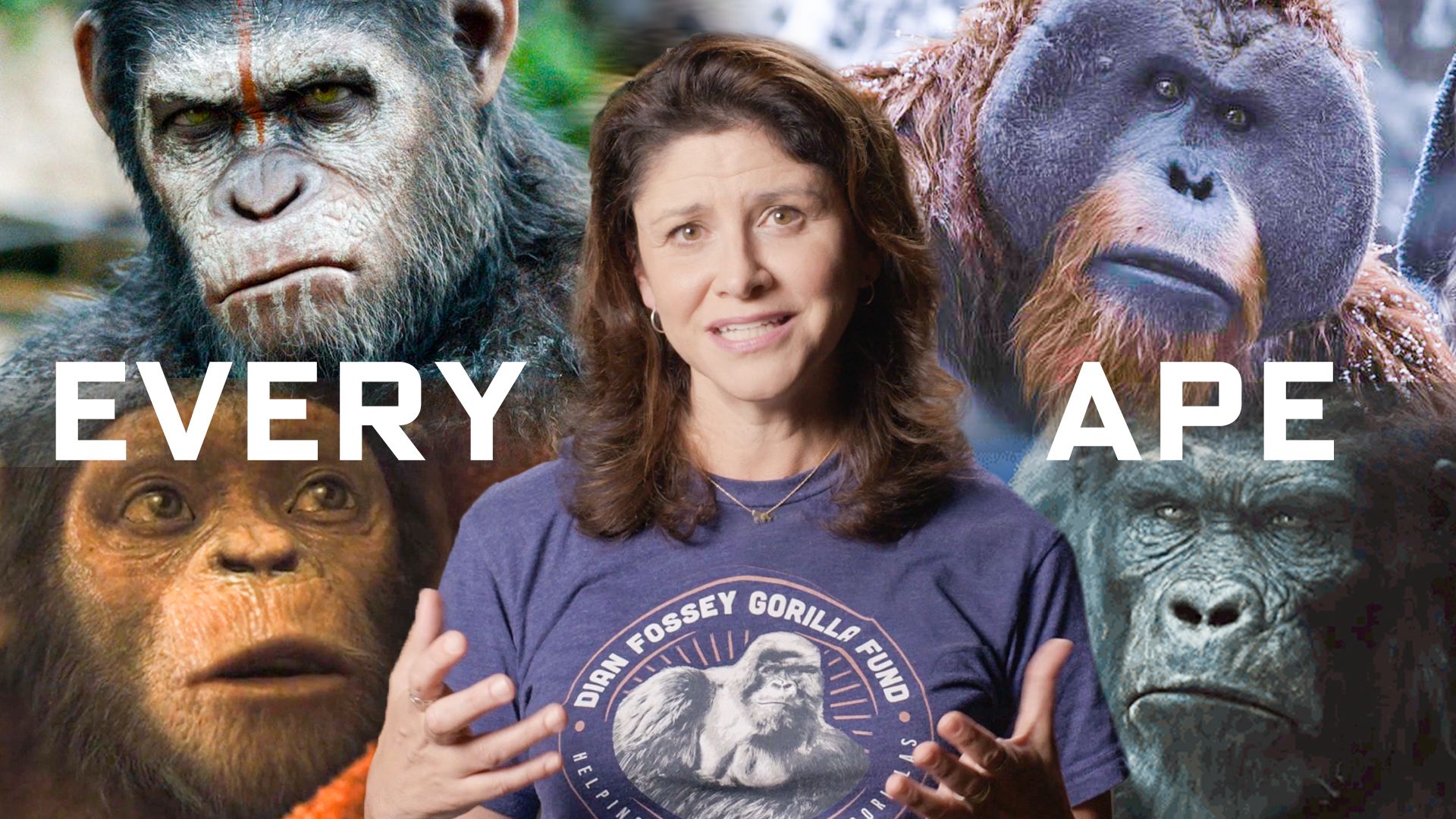 We wouldn’t want to stigmatize the dear little primates, after all. They’re sensitive creatures.