What is the Difference between Monkeys, Apes and Gorillas and are Primates different from Simians?

You’re not alone, my anthropoid friend. Let’s lay out the differences between the different Primates with a minimum of screeching, howling, and chest-beating.

Primates are human beings and all of the other animals that resemble us most closely. Primates have two main groups: anthropoids, or simians, and prosimians. 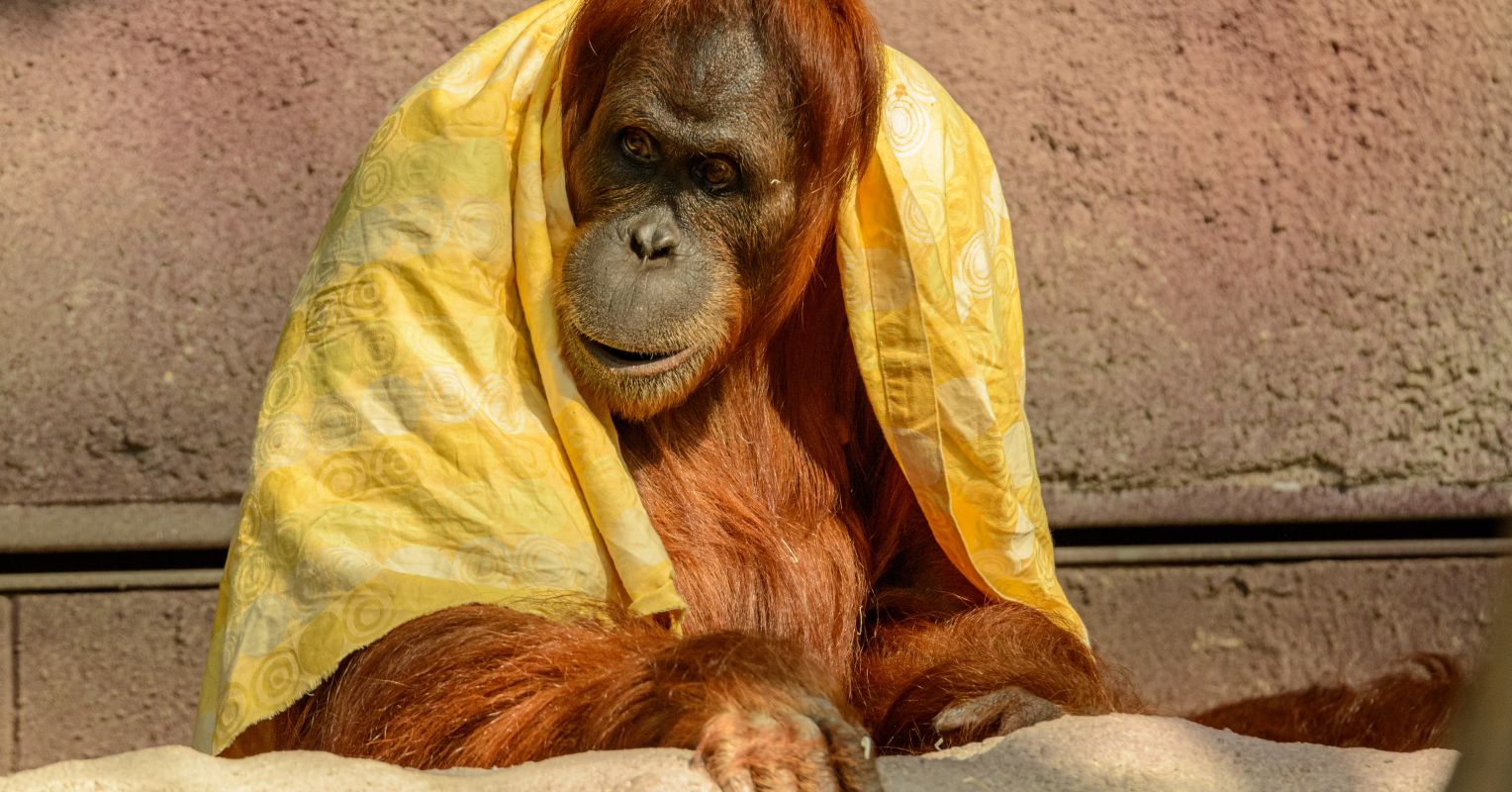 Apes. There are four major ape groupings, chimpanzees, gibbons, gorillas, and orangutans. Apes have no tails and are smarter than monkeys. Apes walk in an upright position instead of on four feet like monkeys. Apes actually climb trees; monkeys take a leap into them.
Humans. It’s pretty much just custom, religious dogma, and species egotism that keep people from proudly classifying themselves as apes. Most scientists don’t make that distinction.

By the way, if you exclude the humans from the above group, the apes and monkeys you have left are known as simians.

Prosimians include a number of lesser-known animals like aye-ayes, galagos, lemurs, lorises, pottos, and tarsiers. Prosimii means “premonkey”, in other words, they closely resemble the primitive primates that lived tens of millions of years ago before monkeys, apes, and humans began to evolve.

Not counting the lemurs, which are lucky enough to be isolated on the island of Madagascar, most of the prosimians have to directly compete for food with better-equipped monkeys and apes. In order to survive, prosimians became nocturnal hunters that scrounge for food while their larger, smarter prosimian primates? cousins sleep.