Many people with OCD fear bodily fluids, it is a very prevalent obsession in OCD, and it can have a major effect on them and on their personal relationships. This fear can affect people with OCD in several ways.

First, they may fear saliva because it can carry germs from the mouth, or they may fear mucus from the nose because it can also be seen as carrying viruses. Therefore, they may refuse to shake a person’s hand if they see that person blowing his or her nose or coughing into his or her hand. Although their goal is to protect themselves from getting ill, they may be perceived as rude for not shaking hands. This fear can also keep people from going out in public at all.

Conversely, people with this fear also may not want to go out in public if they are coughing or sneezing, so that they will not be responsible for inadvertently getting others ill. They would feel horrible if they knew they had made someone else sick, so they do not want to take the risk. 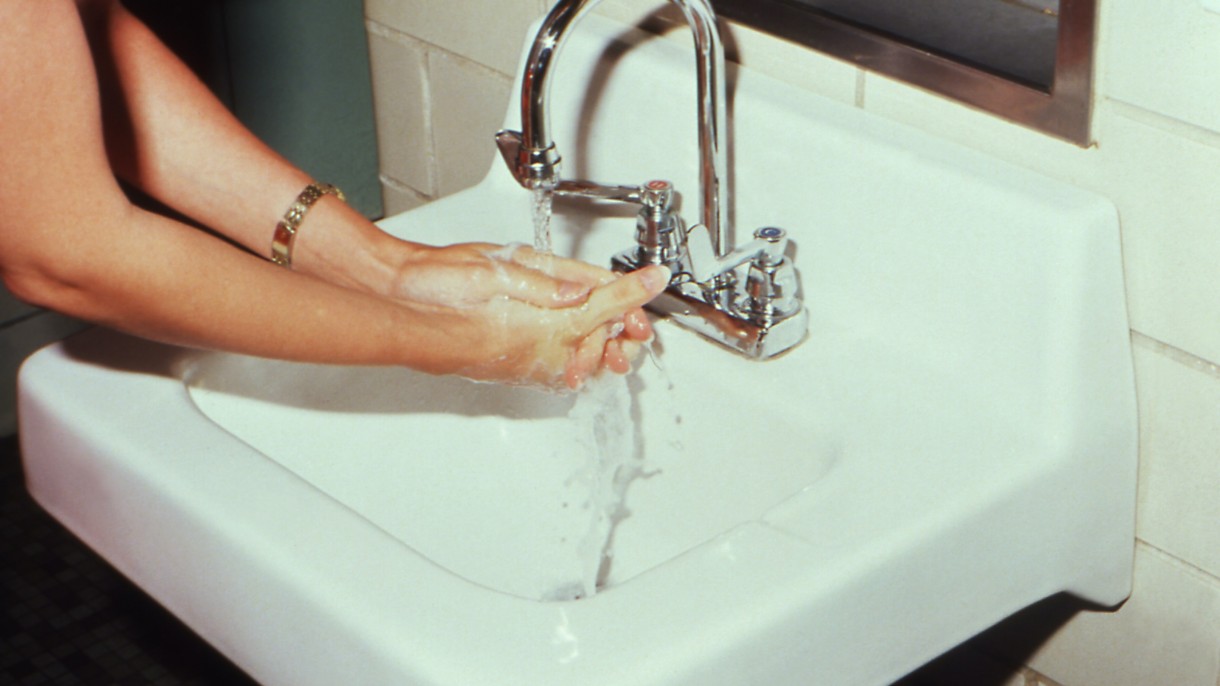 Although these fluids can be a focus of OCD, the bodily excretions that appear to cause the most problems are feces, urine, and semen. Because vaginal secretions are not often forcefully ejected from the body, they appear to be less problematic than the others.

Even though urine is sterile when it comes out of the body, many individuals with OCD spend a great deal of time washing their hands in order to remove any trace of it. Often their fear is that they will spread their urine around and somehow contaminate others.

In a similar vein, there is also a fear of having feces on their hand after they wipe their anus and of then spreading it to other surfaces or individuals and contaminating them and their environment. Some individuals have gone to such extremes as to wear rubber gloves when urinating or defecating as a way to keep their hands clean, though they often still wash their hands far more than necessary after removing the gloves.

So, if a man were to have a wet dream and then not clean himself enough, he could still have semen on his body and then touch a chair. Later on that day a woman could sit in that chair, and the man may fear that he could have somehow left enough semen on the chair that it would be able to pass through her clothes, enter her vagina, and get her pregnant. These obsessions with bodily fluids are clearly illogical, but can become extremely debilitating.