Why Do People Fear Black Cats?

The Egyptians were so respectful of black cats that when one died, it was preserved as a mummy, just as Egyptians rulers were. Cemeteries have been found with mummified bodies of thousands of black cats, plus mummified mice to accompany them into the next world!

Later, in the Middle Ages, black cats were linked to witches and Satan. People believed that witches were able to transform themselves into black cats, and even if the witches were killed, each one could come back to life and take on the body of a black cat nine times. Witches were also said to use the brains of black cats in cooking up their mysterious brews. 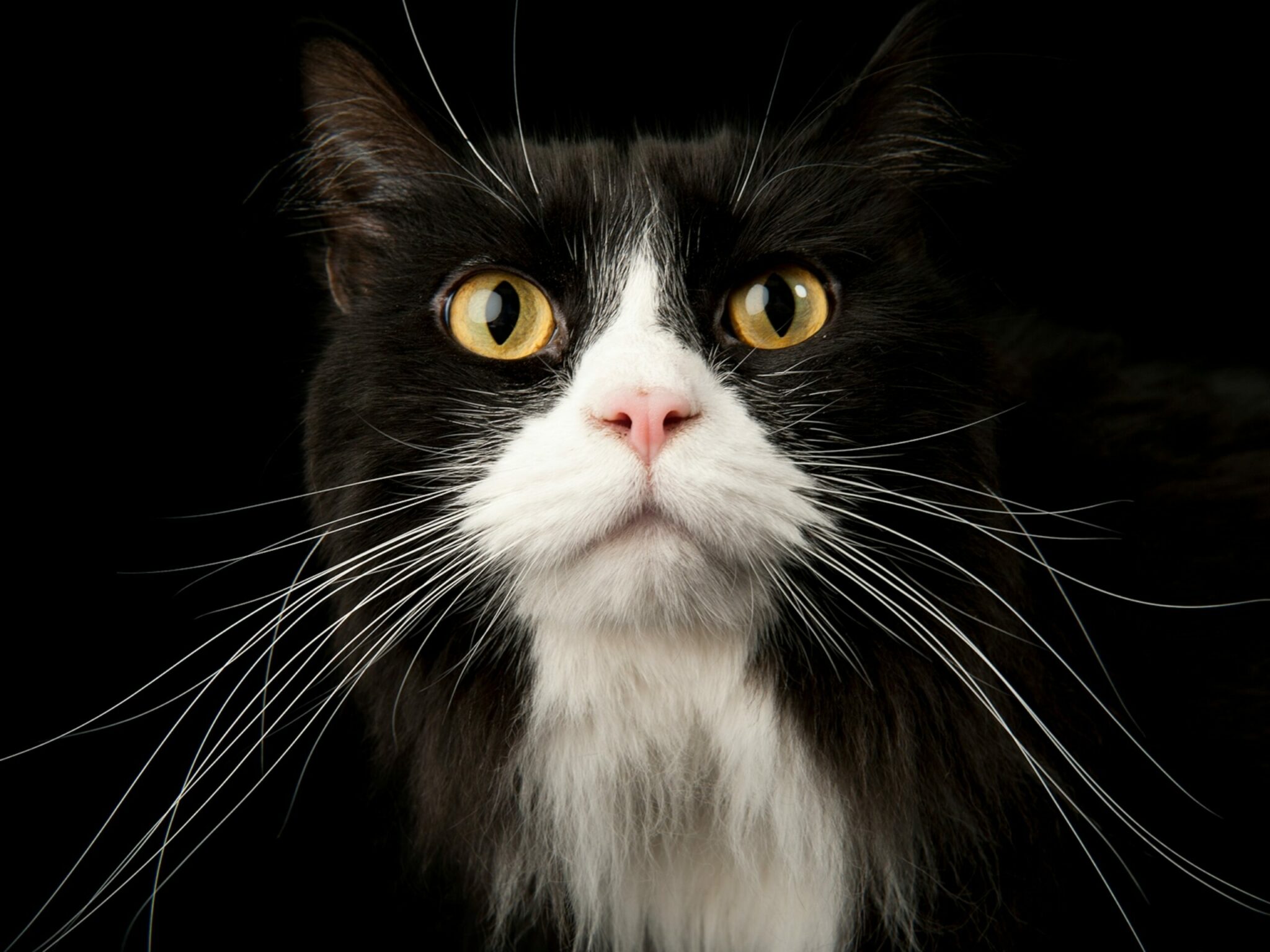 Some people today still believe that black cats are evil signs. Perhaps someone has told you that if a black cat crosses your path, you should go home immediately or bad luck will befall you that day! Did it?

In many fishing villages of England today, black cats are considered good luck. Wives keep them in their homes to insure the safety of their husbands at sea!