Does Everyone Have ESP?

You know what is going on in the world through your senses: sight, smell, taste, touch, and hearing. But some people believe that there is another way for people to know things. That way is called ESP, or extrasensory perception. It means “outside the senses.”

Scientists studying the effects on a person of happenings that have no physical cause are called parapsychologists. These parapsychologists believe that the human mind has certain powers of learning which are not yet understood. They also believe that it is possible for humans to take in information that has not passed through any of their senses, information they have never heard, seen, or in any way learned, yet information which they seem, or claim, to know.

There are supposedly three kinds of ESP. One example is when someone is able to read the thoughts of another person; another is where someone is able to determine through a dream that someone close to him has been hurt; and the third is where people seem to be able to foretell the future. 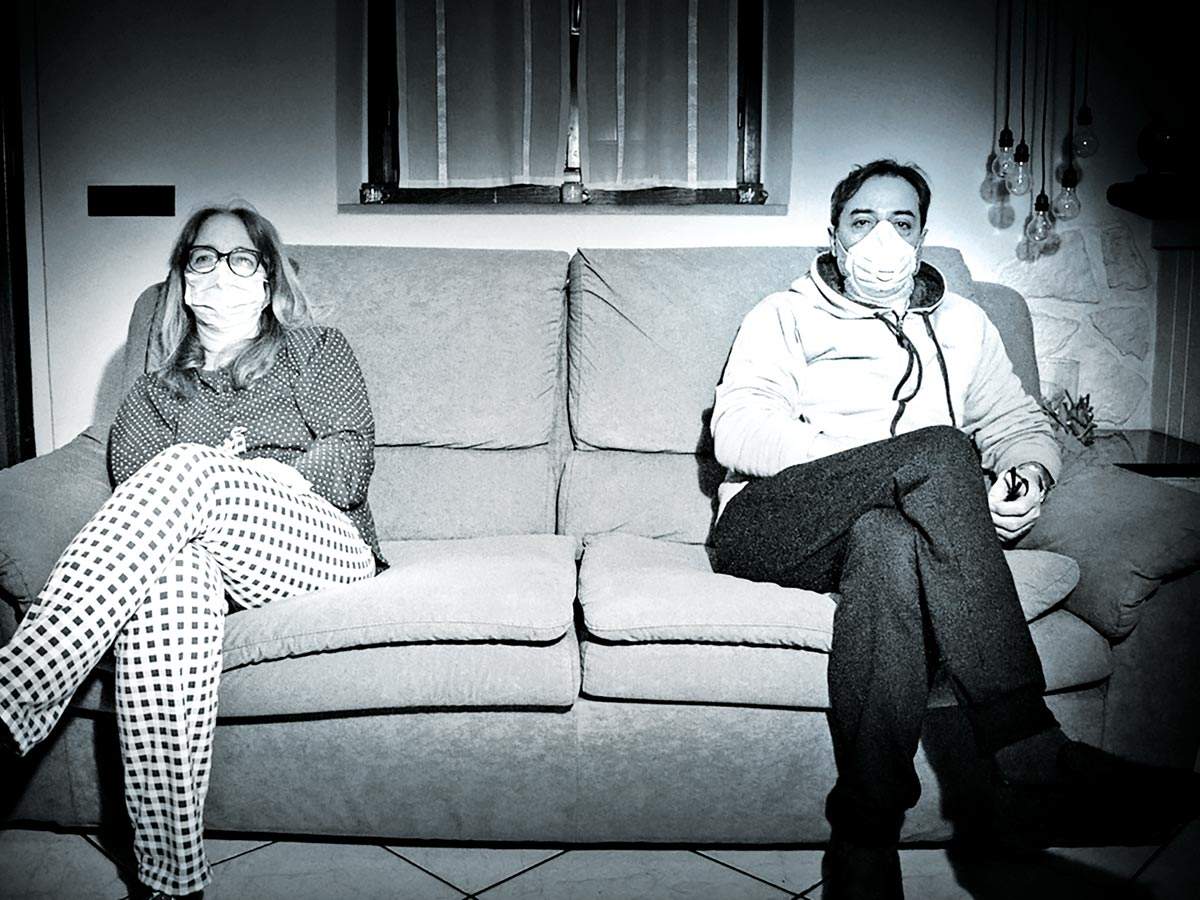 All scientists are not in agreement about whether people really have ESP or not. It has not been proven effectively either way.