Does the appendix have any use in the human body?

The vermiform (Latin for worm-shaped) appendix, a dead-end branch of the intestines, plays at least a minimal role in the immune system and is also sometimes regarded as a potential spare part for replacing things like a diseased urinary bladder.

Along with the adenoids, tonsils, and spleen, the appendix is classified as part of the mucosal immune system, a secondary set of immune organs along the mucus-lined membranes of the body. This system is also called the mucosal-associated lymphoid tissue, or MALT.

Like the rest of the gut, the appendix contains nodules called Peyer’s patches where certain types of immune cells mature and “learn” whether or not to react to foreign substances by calling in cellular troops to attack the invaders. This function of the appendix is most pronounced in the first few decades of life and declines thereafter. 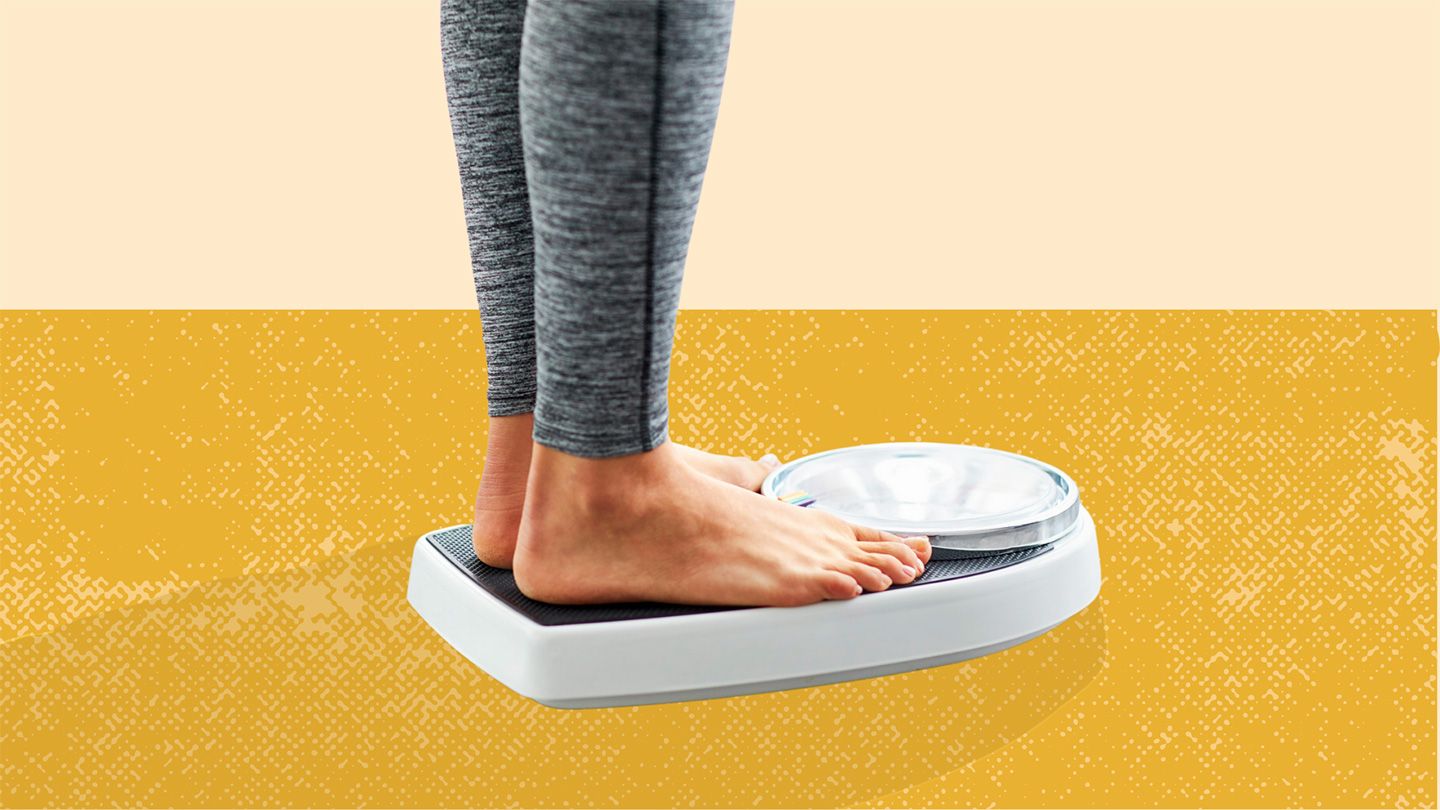 However, the appendix is not a specialized immune organ and is not essential to health. It is a vestigial part of the gut that was important in animals whose diets were composed of more fiber than humans consume.

It is not normally full of immune cells called lymphocytes, except when it becomes infected, and since it is a pouch, this occurs with some frequency. Then lymphocytes and macrophages, which clean up microbial invaders, infiltrate in order to deal with the infection.