Do You Really Need Your Appendix?

Attached to one end of your large intestine is a narrow tube-shaped sac called the appendix.

It is about the size of your longest finger.

Scientists feel that at one time, thousands of years ago, this appendix may have served a purpose in early man’s digestive system. Now, however, it seems to be of no use. 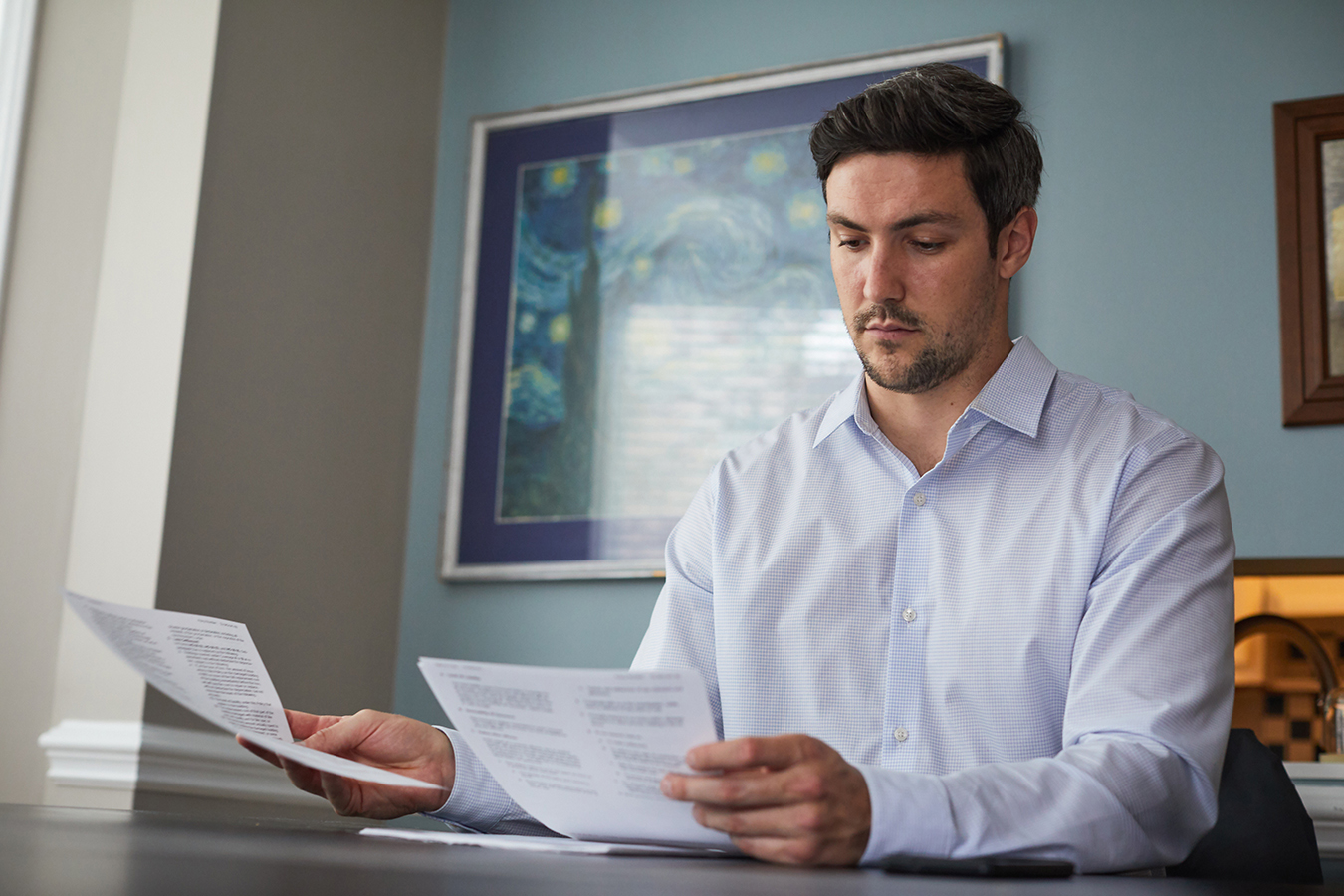 In fact, if the appendix becomes infected by bacteria, it fills with pus and must be removed by surgery, or it might burst and poison the body organs surrounding it.

The first successful appendix operation was performed in Great Britain over 250 years ago.