Does the Hippopotamus Sweat Blood?

The hippopotamus, the second largest land animal after the elephant, spends most of its time partly submerged in a river. When the hippo does climb out of the water, its skin often secretes drops of a bright red liquid that looks just like blood.

Some circuses used to claim that they had “blood-sweating hippos” on display, but this red liquid is not blood, it’s sweat. The hippo secretes a red oil that mixes with its sweat to keep the hippo’s hide moist and soft, thus preventing it from drying out in the hot sun.

Though it may weigh as much as 6,000 pounds, the hippo isn’t harmless and can be aggressive! 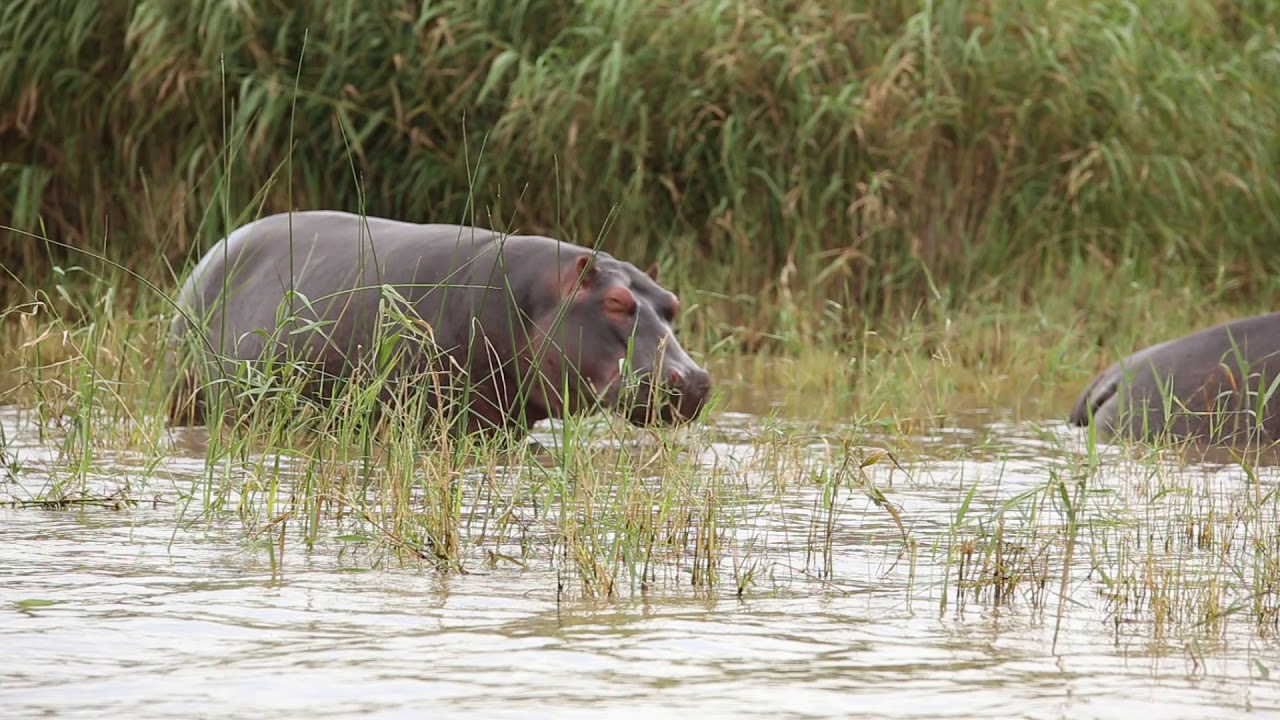