Do All Mammals Have Voices?

Some mammals utter sounds so rarely that people used to think they had no voices.

Scientist once believed that giraffes, rabbits, and mice had no voices, but they now know that these creatures do have voices and occasionally utter sounds.

Giraffes and rabbits make a variety of sounds. We don’t hear a lot of mouse “talk” because much of it, like a dog whistle, is too high-pitched for our ears. 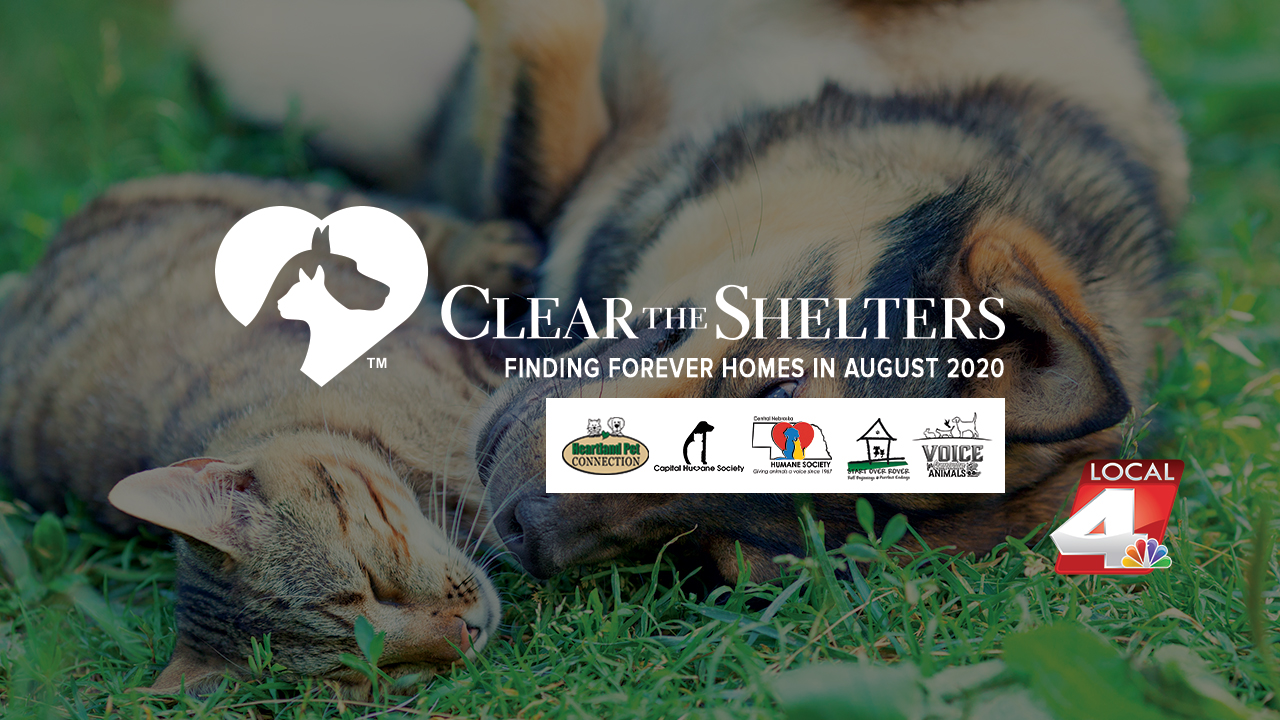 So far, scientists have not found a single mammal without a voice!