Does the Rain in Spain Really Fall Mainly in the Plain?

If you’ve ever heard the song “The Rain in Spain,” from the musical My Fair Lady, then you know the rain in that country falls mainly on the plain. But does it really?

The Meseta is a large plateau in the center of Spain, occupying about half the peninsula that includes both Spain and Portugal. The Meseta has an average altitude of about 2,000 feet. But it is mostly flat with hills and low mountains here and there, surrounded by higher mountains along the edges of the plateau. Most of the Meseta is dry, with an annual rainfall of 12 inches or less.

The rainfall is much heavier in the northwestern corner of Spain, where it averages 24 inches a year. The city of Santiago in that region has received more than 65 inches of rain in a year. 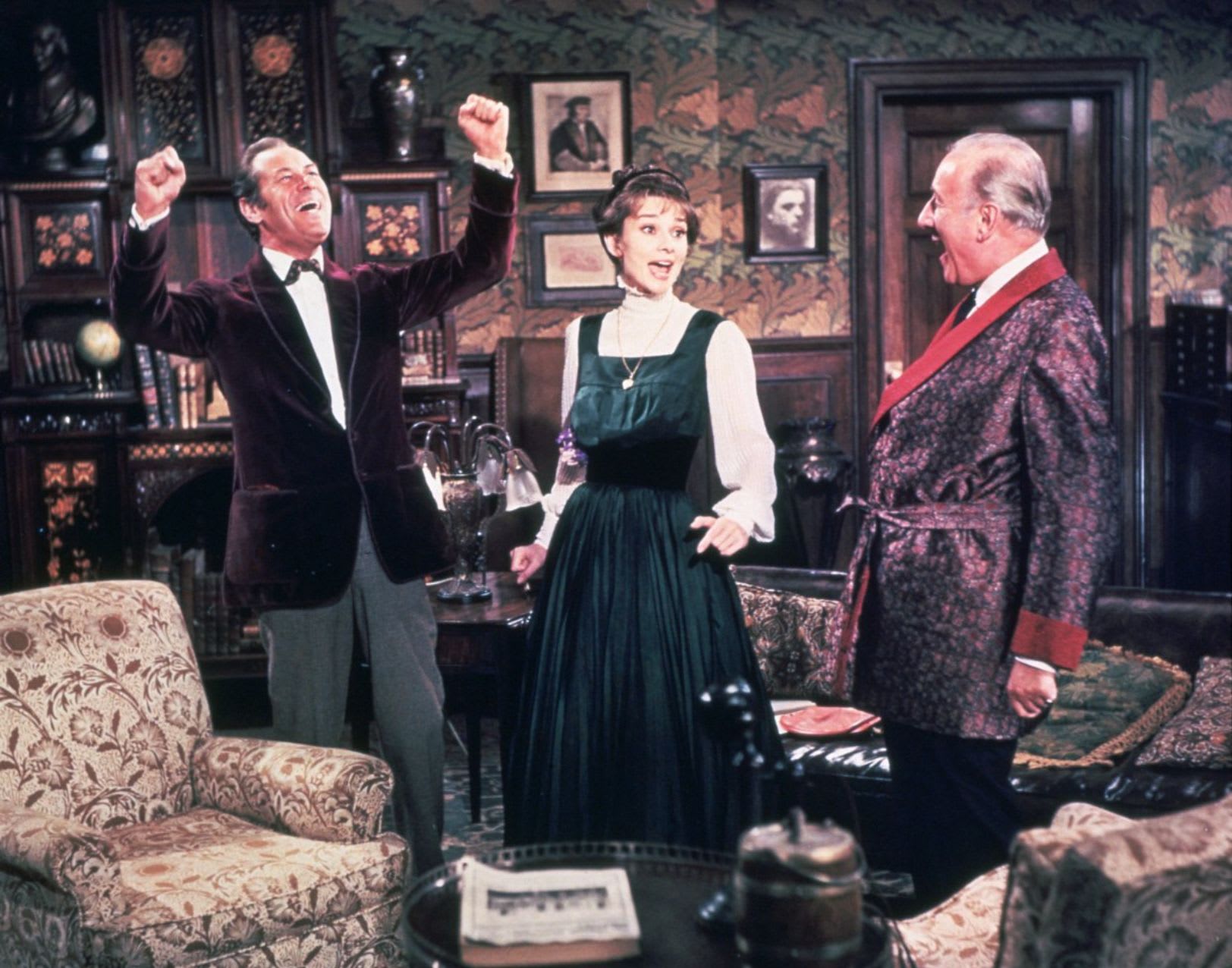 The song doesn’t tell us what plain in Spain is rainy. But if the “plain” is the Meseta, then we can safely say that the rain in Spain does not fall mainly on the plain!