Who Are the World’s Greatest TV Owners?

At the other end of the scale, the 10 million people of the African nation of Mozambique own a total of 1,000 television sets. And there are no TV transmitters at all in Mozambique! 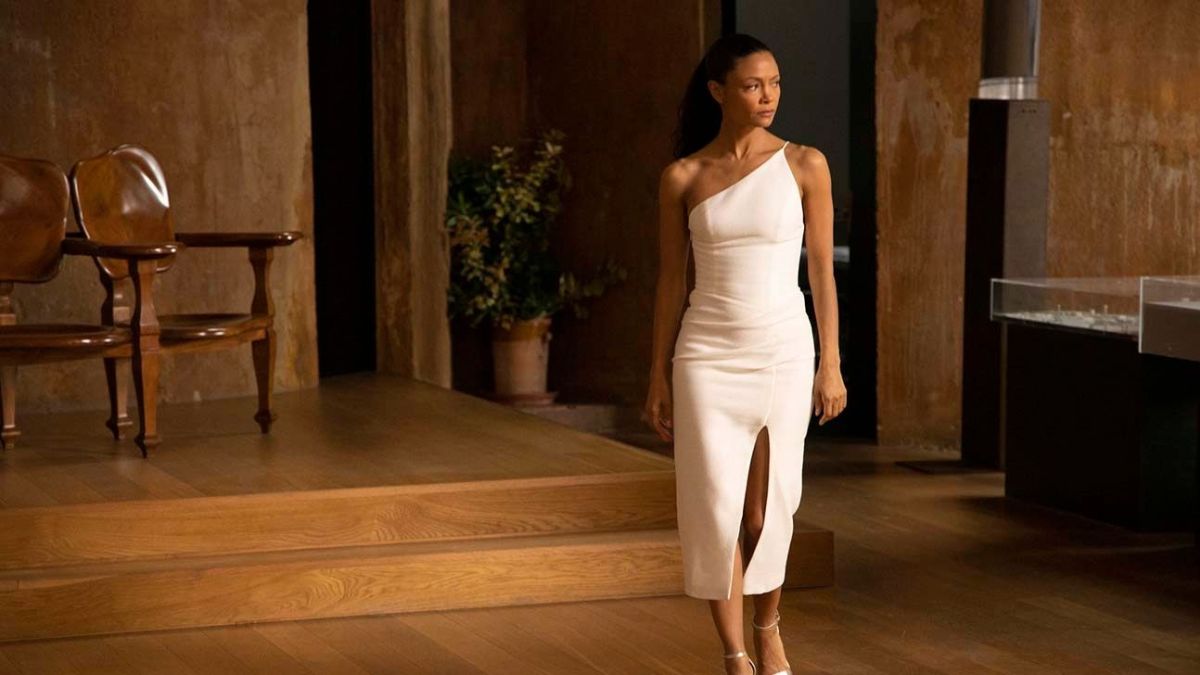