During which years did the Harlem Renaissance take place in New York City?

Some accounts say the Harlem Renaissance took place from about 1925 to 1935 and centered around New York City, but the movement had actually begun many years before it was discovered by the rest of the world.

During this decade following World War I, Rhodes scholar Alain Locke defined the movement of cultural enlightenment and African American pride within the district of Harlem, which then spread out to both black and white communities. 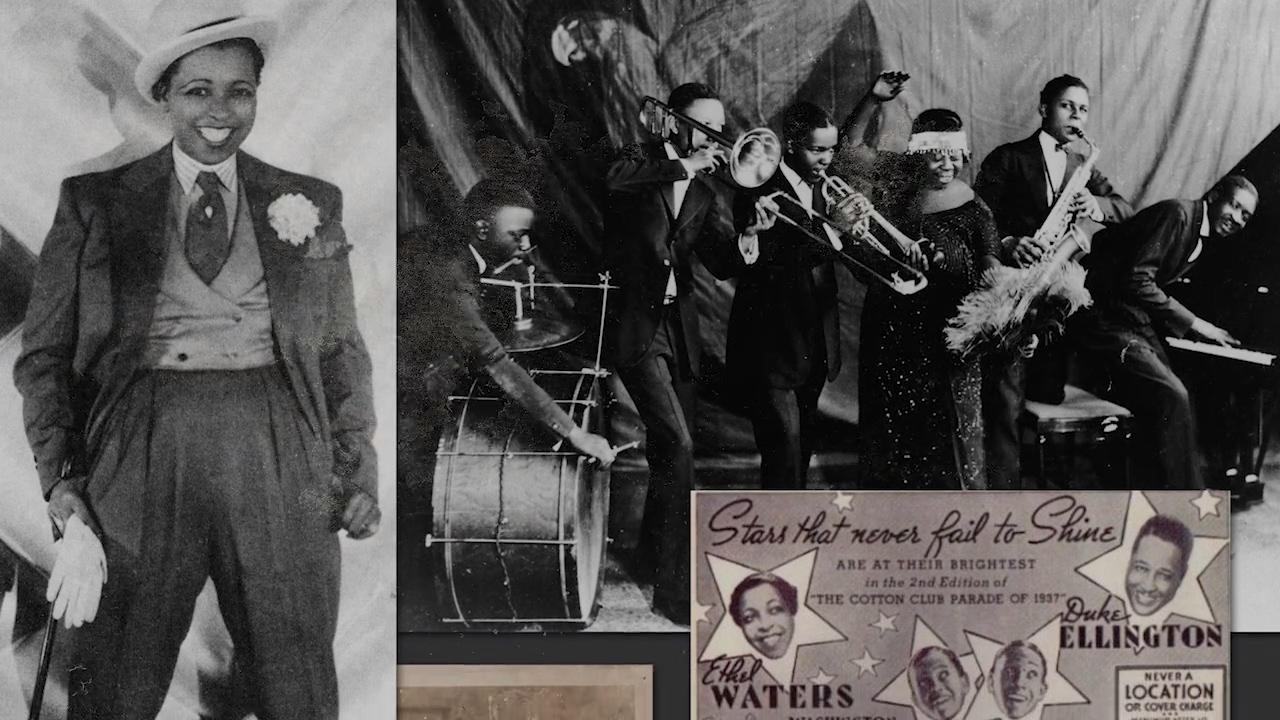