Were the Arabian Nights stories really told to save a king’s young wife from execution?

It is possible, but doubtful that the Arabian Nights stories was told to save a king’s young wife from execution.

Also known as “One Thousand and One Nights”, which was the original Arabic name, it is a collection of Middle Eastern and South Asian folk tales compiled in Arabic during the Islamic Golden Age.

The first story in the Arabian Nights anthology goes something like this: 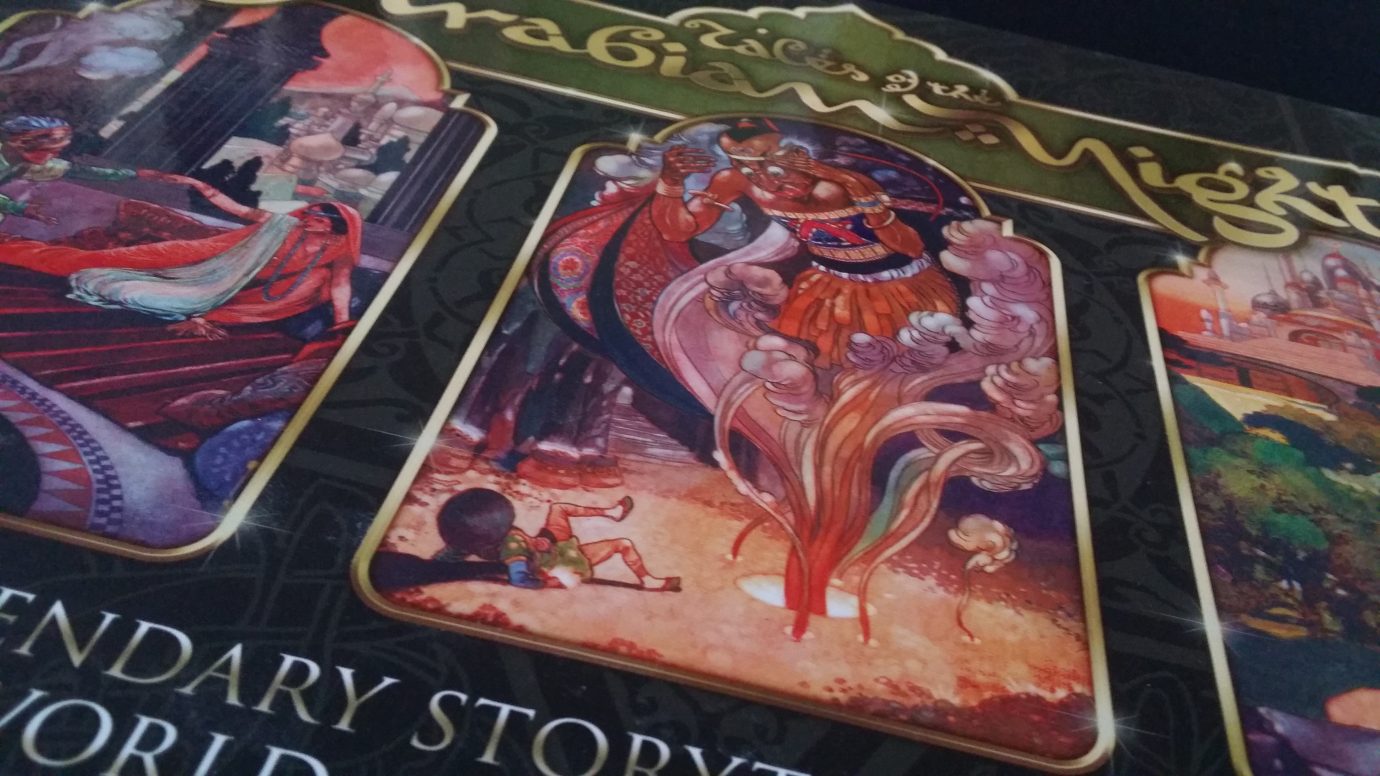 King Shahriya had been burned by the unfaithfulness of his first wife and had her killed. He vowed to never trust women again, so he would marry then execute his young brides on the morning after their honeymoon.

He did this time and again and one day decided to marry his niece, Scheherazade. But she was quick on her toes and figured a way to prolong her life.

On her wedding night, she asked the King if she could read her little sister a bedtime story. He agreed, so she told the best story she could concoct but saved the ending for the next night.

The King, liking a good story as well as the next fellow, kept her alive an extra day to hear the ending to her story. But tricky as Scheherazade was, she started a new story for her sister the next night, leaving her audience hanging once again. She did this for a thousand nights—long enough for King Shahriya to fall in love with her and spare her life forever.

The stories in the Arabian Nights tome are supposed to be Scheherazade’s thousand stories that she told to save her own life.

It’s a brilliant storytelling structure and one that had been used in India, where most literary historians believe this tale originated, since storytelling began. As a matter of fact, as real as the characters of Scheherazade and Shahriya may seem, the idea of creating a digest of short stories, all rolled up into one all-encompassing tale, was the norm at the time this story was first being told.

Historians believe that the stories within were collected from China, India, Egypt, Persia, and Arabia. The Arabian and Persian stories were passed down orally from generation to generation by professional storytellers who performed lavish plays and puppet shows in coffee houses all across the Middle East.

It wasn’t until about 1300 A.D. that these stories began to be written down. The translations we have today come from an Arabic tome that dates to about 1500.

Not everyone in the stories was completely fictitious, however. There was one known character in several of the stories in Arabian Nights who was real. His name was Caliph Harun alRashid—the character who in various tales was often found roaming the streets in disguise.

He actually was ruler of the Muslim empire from about 786 A.D. and was much loved by his people.