Has anybody ever used a bunch of helium balloons to fly into the air?

Getting together enough helium balloons to “slip the surly bonds of earth” and glide peacefully over the rooftops. Well, that was Larry Walters’s idea as well.

On July 2, 1982, the North Hollywood truck driver tied forty-five weather balloons to a lawn chair outfitted with a pellet gun, a CB radio, a giant bottle of soda, and water-filled milk cartons as ballast. 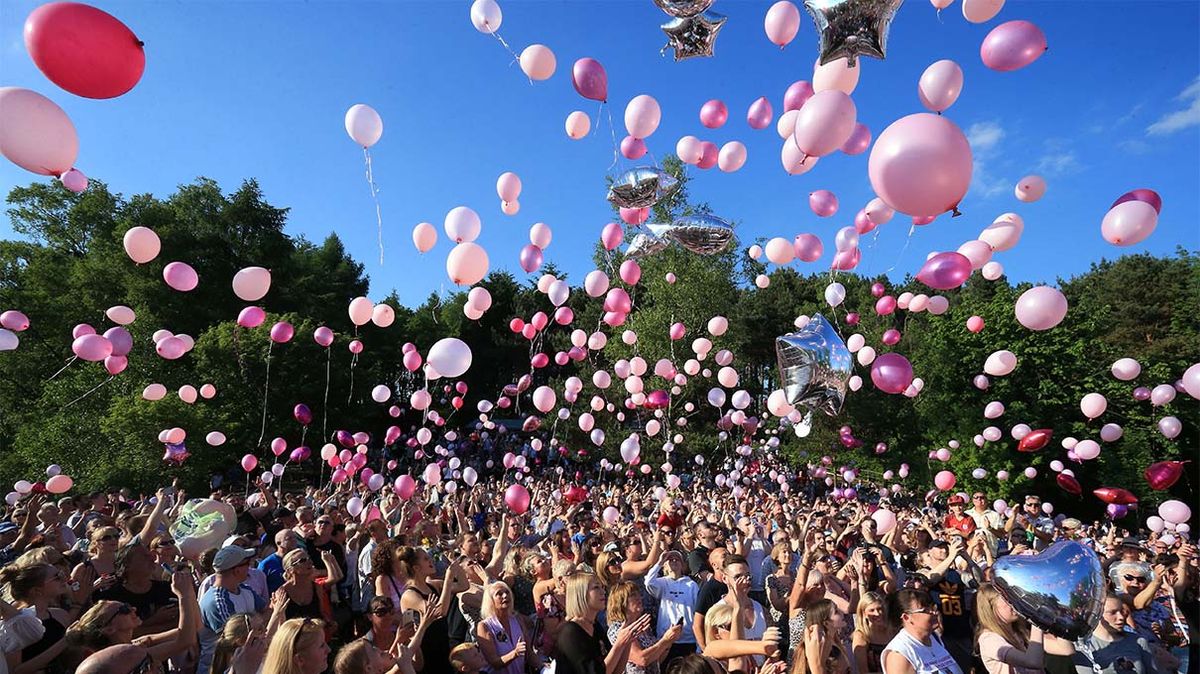 Walters had hoped to slowly waft into the sky, but instead shot up to an altitude of 16,000 feet.

Forty-five minutes into the flight, still flying at this very high altitude and becoming increasingly numb from the cold and thin air, Walters began shooting at the balloons.

In the process he ended up dropping the gun, but had luckily popped enough to start a slow descent. After a total of about two hours in the air, his balloons tangled in power lines, blacking out a Long Beach neighborhood for twenty minutes, but he was able to scramble unhurt from his dangling lawn chair.

His stunt earned him an appearance on Late Night with David Letterman and a fine of $1,500 from the Federal Aviation Administration for reckless flying, failing to stay in contact with traffic controllers, and “piloting a civil aircraft for which there is not currently in effect an airworthiness certificate.”