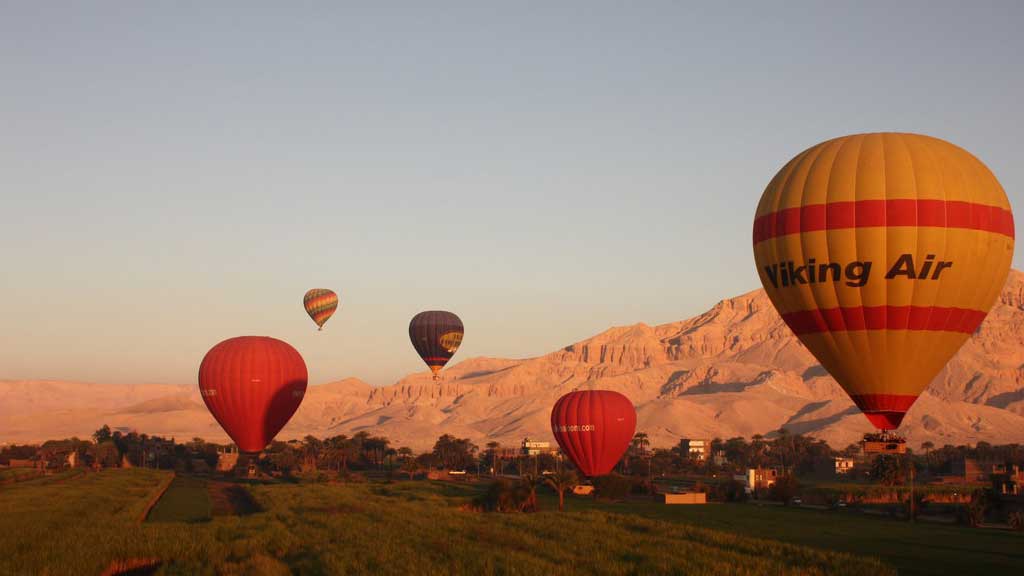 Control over ascent and descent is vital, and possible, but when it comes to velocity and direction, the huge balloon and its crew are utterly at the mercy of capricious winds. It is only by the use of these winds that a balloonist can “steer” his craft.

Spherical balloons may be filled with hot air or with a light gas (hydrogen, helium, or natural gas). Different operational techniques apply to the two types. When a balloonist wishes to take off in a gas balloon, he simply discharges ballast, usually in the form of sandbags.

In order to descend, he releases gas from the balloon by pulling a rope that opens a small valve at the top of the balloon. Near this valve is a “rip panel,” also controlled by a rope; when opened, it releases enough gas to cause the balloon to land.

Hot air balloons are equipped with a blowtorch burner placed just below the opening at the bottom of the balloon. This burner, which supplies necessary heat, is fed by propane tanks carried in the basket. The pilot can control the rate of burning and thus the amount of ascent or descent. A cooling vent near the top of the balloon and a rip panel both enable more rapid descent.

With vertical control, then, the balloonist can try to drift at the altitude at which winds and/or air currents flow in his planned direction. Only knowledge of meteorological conditions, manipulation of altitude, and a good deal of chance can affect the course of the balloon.