Has Chocolate Always Been Popular?

Before Columbus set sail for America, no one in Europe had ever even heard of chocolate! It wasn’t until Spanish explorers reached Mexico, where Cocoa beans were first grown, that Europeans were introduced to chocolate.

It was the Aztec Indians of Mexico who showed the Spanish how to make a drink from Cocoa beans, and it was these explorers who brought the chocolate back to Spain.

Still, chocolate did not become popular in any country besides Spain until around the middle of the 17th century. And even then and for a long time to come, Europeans enjoyed their chocolate in the form of a drink, never in solid form as we do today. Milk chocolate for eating was not invented until 1876! 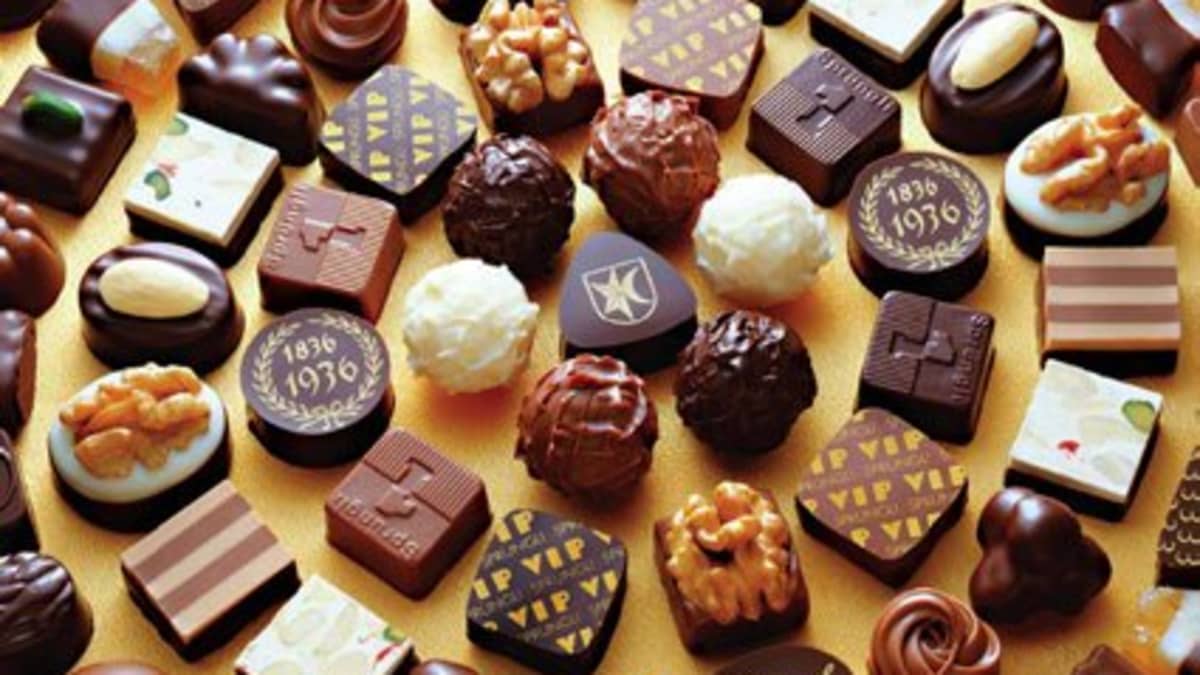 Strange as it may sound, even today, chocolate is not popular in most of the world. It is grown mostly in Africa and in South and Central America, but few people in those parts of the world eat it. The United States and nine European countries account for almost all the chocolate eaten anywhere in the world.

The Aztecs believed that eating Cocoa beans gave them the wisdom and knowledge of the gods!