Where Did Vanilla Come From?

Vanilla and chocolate have a lot in common. Both come from a bean, and both are natives of Mexico and Central America. In fact, when Europeans first tasted vanilla, they tasted it together with chocolate!

When Spanish explorers arrived in Mexico, the Indians there offered them a chocolate drink cooled with snow (from the mountains) and mixed with vanilla to sweeten it, for chocolate, by itself, is bitter.

In Europe, too, chocolate was always served together with vanilla for more than a century after it arrived from America. Then people began to use sugar instead of vanilla to sweeten chocolate, and vanilla became a flavoring on its own. 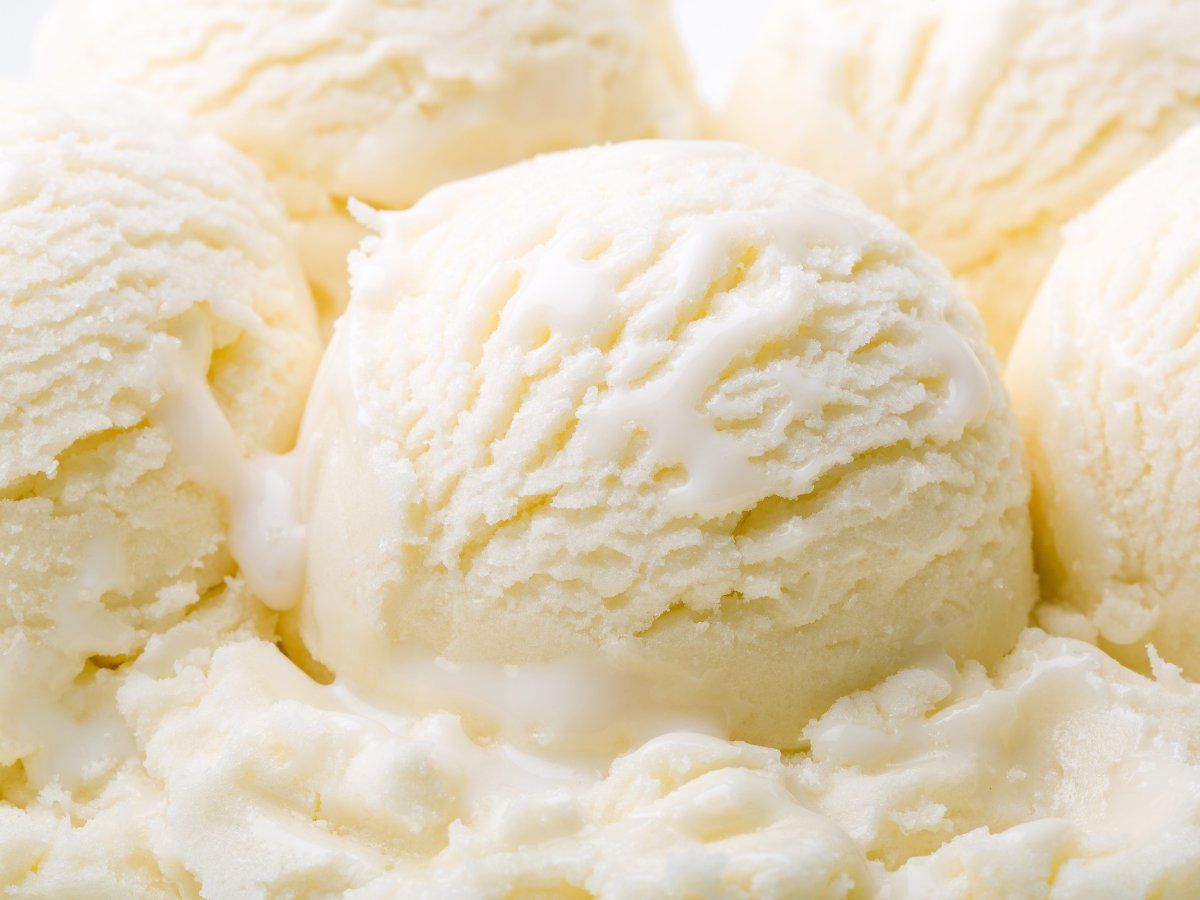 All the vanilla in the world was grown in Mexico until 1836, when scientists found ways of growing it in other lands. Today, most of the world’s vanilla comes from Madagascar and other islands in the Indian Ocean.

Vanilla comes from an orchid, and the vanilla orchid is the only orchid on earth that produces a useful product!