Have you wondered how soap is made? The history of soap is actually quite interesting.

Soap is made from combining fats and oils with an alkali. When mixed with water, soap loosens and attracts dirt, allowing it to be washed away.

The earliest known soap-like material was found in the excavation of ancient Babylon and dates back to 2800 B.C. Fats were boiled with ash according to inscriptions found on clay tablets. There are records that show that the Egyptians bathed regularly. In the 8th century, soap making gained popularity in Italy and Spain and gradually spread throughout Europe. 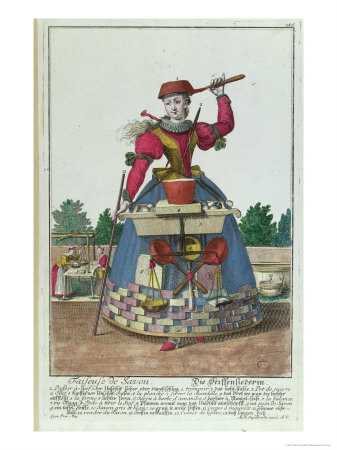 According to some sources, the word soap is derived from ancient Roman story. Animals were sacrificed at Mount Sapo. When the rain washed the animal fat and ashes down unto the banks of the Tiber river, it was found that the clay enabled washing with less effort. “Sapo”, however, is a Latin word which means “soap” and was borrowed from a Celtic or Germanic language.

Modern soap making involves either a hot or cold process. Handmade soap is usually made with the cold process and is still very popular these days.

Most cleaners labeled soap these days are actually detergents. Detergents do not contain any soap and are chemically synthesized from raw material. The demand for detergents grew as ingredients for soap became scarce in World War II.

2 thoughts on “Where Does Soap Come From and Who Invented Soap?”