How Are Different Kinds of Mountains Formed?

All mountains were formed through very slow movements of the earth’s crust. These changes produced four different kinds of mountains, depending on how the crust reacted to these movements.

If the earth’s crust formed waves, or upfolds and downfolds, much like an accordian, and layers upon layers of rock pressed on each other, they formed folded mountains. The Alps in Europe and the Appalachians in the Eastern United States are examples of folded mountains.

At times, the earth’s crust changed without folding or breaking, but simply by lifting its top layer into a dome. This kind of movement formed dome mountains. The Black Hills of South Dakota came about by lifting into domes. 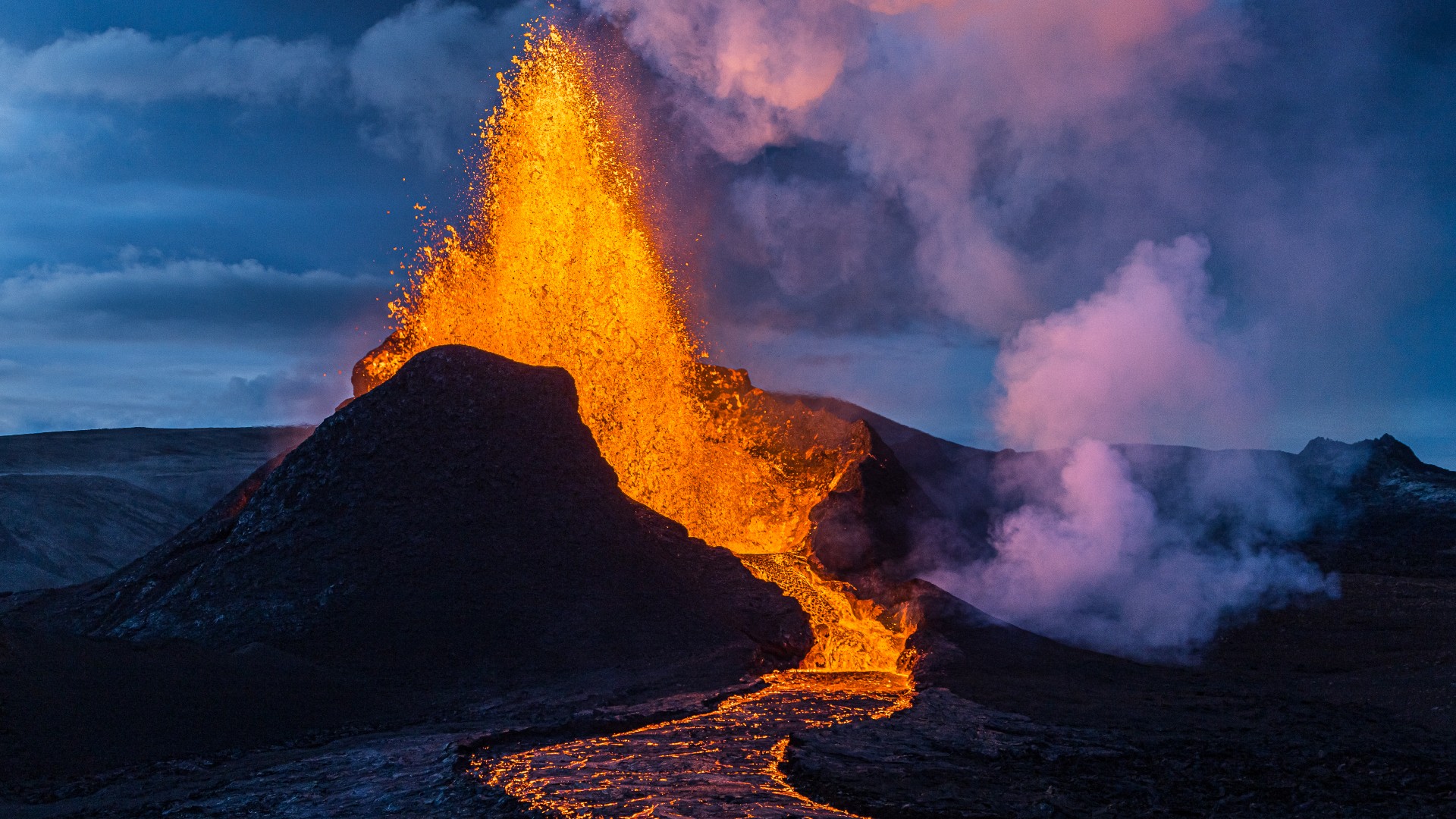 If the earth’s crust raised up from faults, or breaks in the crust, and broke off big blocks of rock, they formed block, or faultblock, mountains. This is how the Sierra Nevadas of California were formed.

Finally, there are those mountains which were built up by lava, rock ashes, and gases bubbling out through cracks in the crust from deep below the earth’s surface. As they piled up, layer by layer, they formed volcanic mountains. Two well-known volcanic mountains are Mount Vesuvius in Italy and Mount Fuji in Japan.

Volcanic mountains can build up under the sea and even create islands at the top, which is how the Hawaiian Islands were formed!