They were not formed by plate tectonics, as on Earth, but mostly border the mares and craters.

About the only thing they have in common is height, and in that category, the Moon beats out Earth. 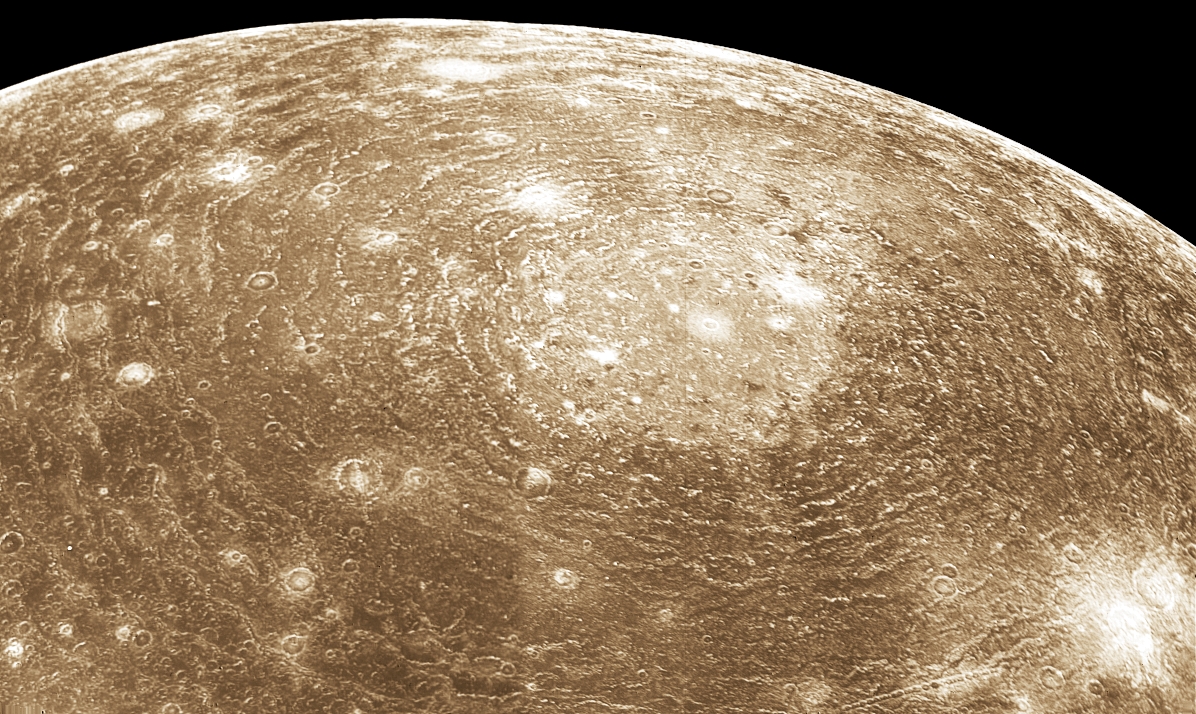 Several peaks in the Moon’s Leibnitz Range are taller than Mt. Everest, the tallest mountain on Earth, over 29,000 feet (8,000 meters).

Earthlings have given lunar mountain ranges such familiar terrestrial names as Alps, Caucasus, Pyrenees, and Urals.