How can Humanity Transcend its own Worst Traits if our Closest Relatives the Chimps are naturally Male-Dominated and Violent?

Don’t give up the ship yet, mate, we’re not all war mongers and violent.

Even if you believe that our natural selves cannot be completely transcended, we have another, gentler side of the family to look to for comfort.

Bonobos are a subspecies closely related to the chimps, in fact, they’re sometimes called pygmy chimpanzees. 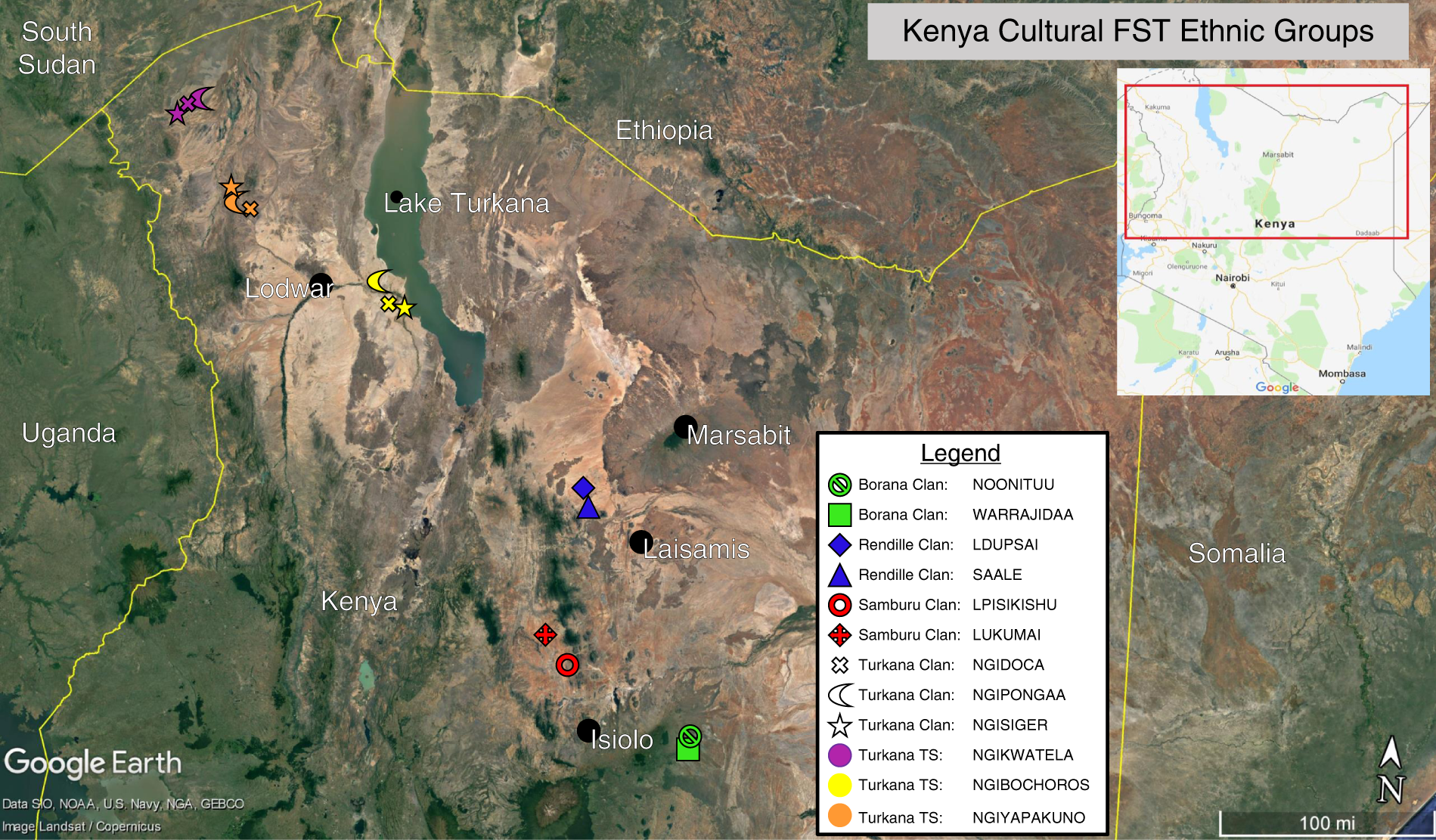 Even though bonobos and chimps are our closest relatives, sharing 98.4 percent of our genes, the bonobos are not as familiar to us as the chimps, in part because they weren’t even discovered by Westerners until 1929. Coincidentally, local natives along the Zaire River, where the bonobos live, have many myths about how humankind and bonobos were once brothers.

How close are bonobos to humans? That 98.4 percent genetic similarity makes them as close to us as a fox is to a dog.

Bonobos and chimps are both believed to have split off from the same ancestors as humans not that long ago in evolutionary history—perhaps only 6.5 million years ago. Interestingly, unlike chimps and most other primates, the bonobos usually walk on two feet like humans, still affecting a hunched-over posture that closely resembles what scientists believe was the walking stance of our early human ancestors.

The bonobos give us hope by demonstrating that not all of our closest primate relatives are violent, warlike, cannibalistic, and exploitative. Instead, the bonobos are most interested in making love, not war. We can take comfort in the fact that some of them are lewd, obscene, and downright oversexed. In fact, they go at it like monkeys, as it were. Actually, much more often than monkeys—they’ve developed a female-led, cooperative, and fairly egalitarian society in which continuous and promiscuous sex has become a powerful substitute for aggression.

Compare what happens in a society of bonobos and in one composed of chimpanzees. If a group of chimps come upon food, the dominant male claims it as his own, using a display of aggression that ensures he gets a chance to eat his fill before allowing others to eat.

On the other hand, a group of bonobos coming upon food will immediately get aroused and begin having sex—male and female, male and male, and, most common of all, female and female, all of them rubbing their genitals against those of another while grinning and making cooing sounds.

After about five minutes, when all are feeling the magnanimous glow of orgasm, the bonobos go forward to feed as a community without regard to rank. Unlike chimps, bonobos don’t hunt baby monkeys, or much of anything else, presumably since the guy bonobos don’t have to do so to impress the gals. Except for an occasional small mammal, the bonobo diet contains very little animal protein.

A similar orgiastic thing happens when the bonobos come across anything that might be appealing enough to start conflicts. For example, when researchers in a zoo dropped a cardboard box into the compounds where chimps and bonobos lived, the dominant chimp used threats and violence to be the first to explore it.

Sometimes conflict happens anyway, despite the best-laid plans of the best-laid monkeys. For example, a bonobo adult might snap or hit at another peevishly. In that case, the matter is usually brought to a climax later by conciliatory activity that takes “kissing and making up” to whole new heights.