How Can Radiocarbon Dating Tell Us How Old Anything Is?

Radiocarbon dating won’t help you to determine the age of anything that is still alive, such as a twelve-year-old posing as a twenty-five-year-old in an Internet chat room. It’s is useful for determining the ages of plant or animal matter that died anywhere from around five hundred to fifty thousand years ago.

Ever since its invention by University of Chicago chemistry professor Willard F. Libby (1908–1980) in the 1950s (he received a Nobel Prize for it in 1960), the radiocarbon dating technique has been an extremely powerful research tool in archaeology, oceanography and several other branches of science. 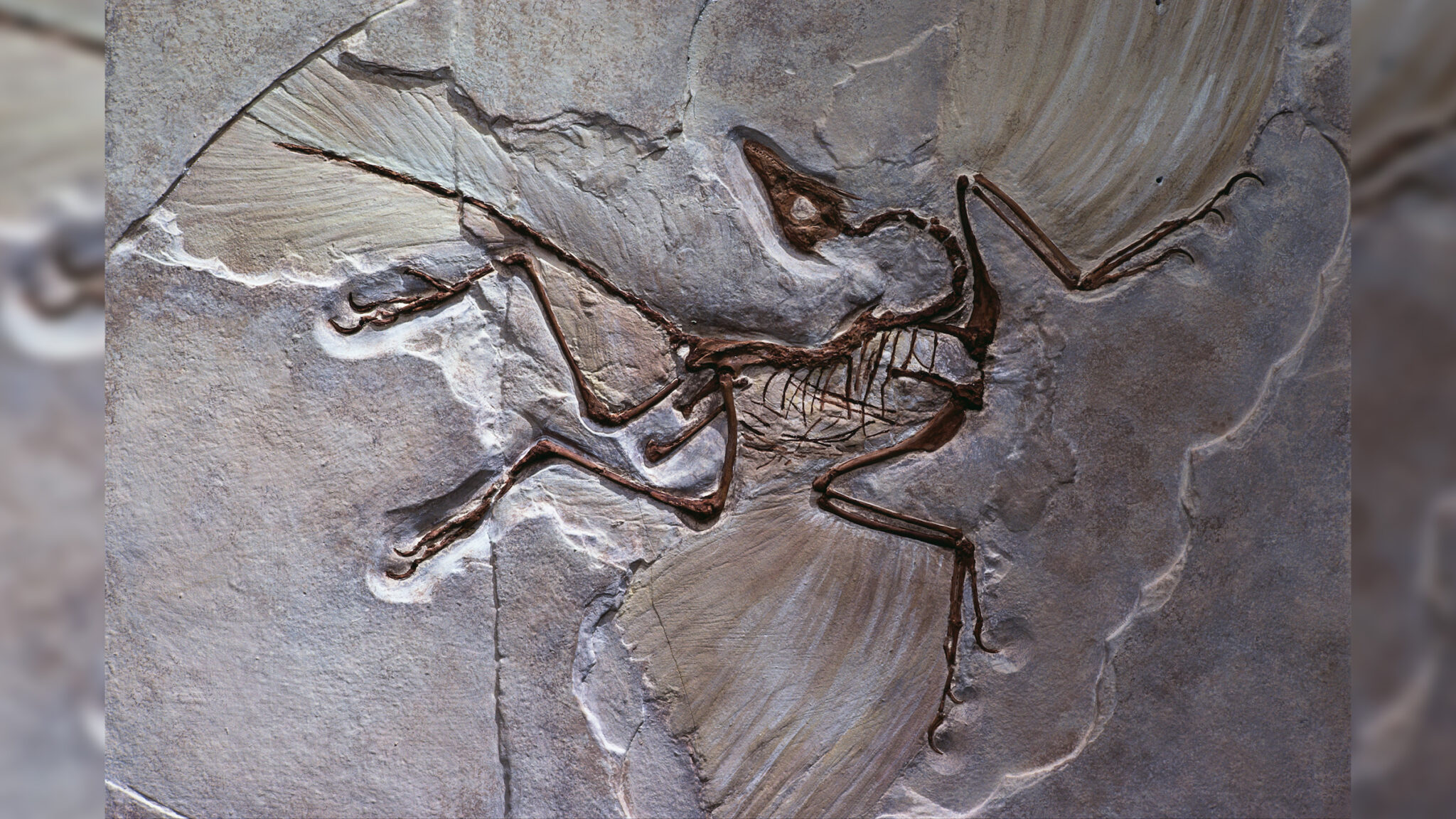 Radiocarbon tests can be done on such materials as wood, bone, charcoal from an ancient campfire or even the linen used to wrap a mummy, because linen is made from fibers of the flax plant.

Carbon is the one chemical element that every living thing contains in its assortment of biochemicals, in its proteins, carbohydrates, lipids, hormones, enzymes and so on. In fact, the chemistry of carbon-based chemicals is called “organic chemistry” because it was at one time believed that the only place that these chemicals existed was in living organisms. Today, we know that we can make all sorts of carbon-based “organic” chemicals from petroleum without having to get them from plants or animals.

But the carbon in living things does differ in one important way from the carbon in nonliving materials such as coal, petroleum and minerals. “Living” carbon contains a small amount of a certain kind of carbon atom known as carbon-14, whereas “dead” carbon contains only carbon-12 and carbon13 atoms. The three different kinds of carbon atoms are called isotopes of carbon; they all behave the same chemically, but they have slightly different weights, or, properly speaking, different masses.

What’s unique about the carbon-14 atoms, besides their mass, is that they are radioactive. That is, they are unstable and tend to disintegrate,  break down, by shooting out subatomic particles: so-called beta particles. All living things are therefore slightly radioactive, owing to their content of carbon-14. Yes, including you and me; we’re all radioactive. A typical 150-pound person contains a million billion carbon-14 atoms that are shooting off 200,000 beta particles every minute!

If the world’s nonliving carbon isn’t radioactive, where do living organisms get their carbon-14? And what happens to it when the organisms die? The answers to those questions is where the radiocarbon story really gets exciting. Professor Libby, working right down the hall from my laboratory at the University of Chicago, was able to recognize the relationships among a series of seemingly unconnected natural phenomena that, when put together, gave us an ingenious method for looking into our ancient past and into the history of our entire planet. Follow this sequence of events.

But what about animal relics such as bones and leather? How can we tell when an animal lived and died? Well, animals eat plants. Or else they eat animals that have eaten plants. Or in the case of human animals, both. So the carbon atoms that animals eat and from which they manufacture their own life chemicals have the same ratio of carbon-14 atoms as the plants do: 1 out of every 750 billion. When the animal dies it stops eating and exchanging carbon atoms with its surroundings, and its load of carbon-14 begins to diminish in its precisely known way. By measuring how much carbon-14 remains today, we can calculate how much time has elapsed since the relic was part of a living animal.

There have been several spectacular applications of radio-carbon dating in the past few decades. One of these was the dating of the Dead Sea

Scrolls, a collection of some eight hundred manuscripts that were hidden in a series of caves on the coast of the Red Sea, ten miles east of Jerusalem, by Essene Jews around 68 B.C. They were discovered by Bedouin Arabs between 1947 and 1956. The linen-wrapped leather scrolls contain authentic, handwritten portions of the Old Testament that were determined by radiocarbon dating to have been written around 100 B.C.

Another triumph of radiocarbon dating was the finding that the Shroud of Turin, believed by some to be the burial cloth of Jesus, is a medieval fake concocted sometime between 1260 and 1390 A.D., which is very A.D. indeed. This unambiguous scientific result, obtained independently in 1988 by three laboratories in Zurich, Oxford and Arizona, continues to be rejected by those who prefer to believe what they prefer to believe.