How Do We Know Precisely At What Rate the Amount of Carbon-14 Diminishes?

Every radioactive, or unstable, atom has a certain probability of disintegrating within a certain period of time.

Some kinds of radioactive atoms are more unstable than others and have higher probabilities of disintegrating. We can’t tell when any single atom will disintegrate, but averaged over the zillions of atoms in even a minute speck of radioactive matter, the statistics are completely predictable.

It’s like tossing coins: You have no idea whether any single toss will be heads or tails, but you know for sure that if you toss the coin a zillion times, there will be half a zillion heads and half a zillion tails. 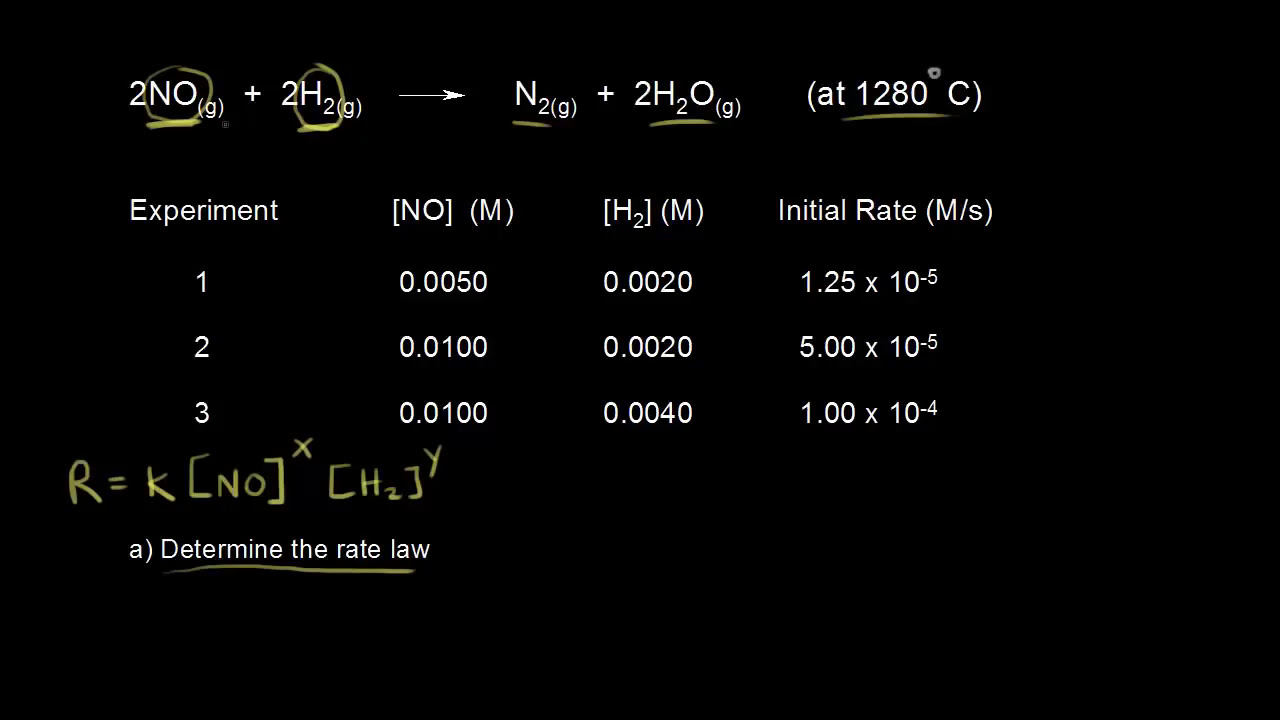 In the case of radioactive atoms, the statistics are such that one-half of the atoms disintegrate within a certain amount of time called the half-life. And that’s true no matter how many of those radioactive atoms you start with.

So if we count the number of carbon-14 atoms in a sample of old wood and find that it contains exactly half as many as in a similar piece of living wood, then we know that it was cut from the tree 5,730 years ago. And so it goes for any amount of carbon-14 and any amount of time, although the math isn’t as simple. Calculus and logs and stuff. You don’t want to know.

The name of the gravitational force is gravitation, not gravity; gravity simply means heaviness. But everybody outside of the Physicists’ Club calls the force gravity, and whenever I feel like it, so do I.