How Can You Move While Standing Still?

Even though you might think you are standing still anywhere on earth, you are actually moving in five directions, all at the same time!

First, the earth is continuously rotating on its axis, which gives us day and night.

Second, the earth is continuously orbiting the sun, traveling 600 million miles a year, at a rate of 1,000 miles a minute. This gives us our seasons. 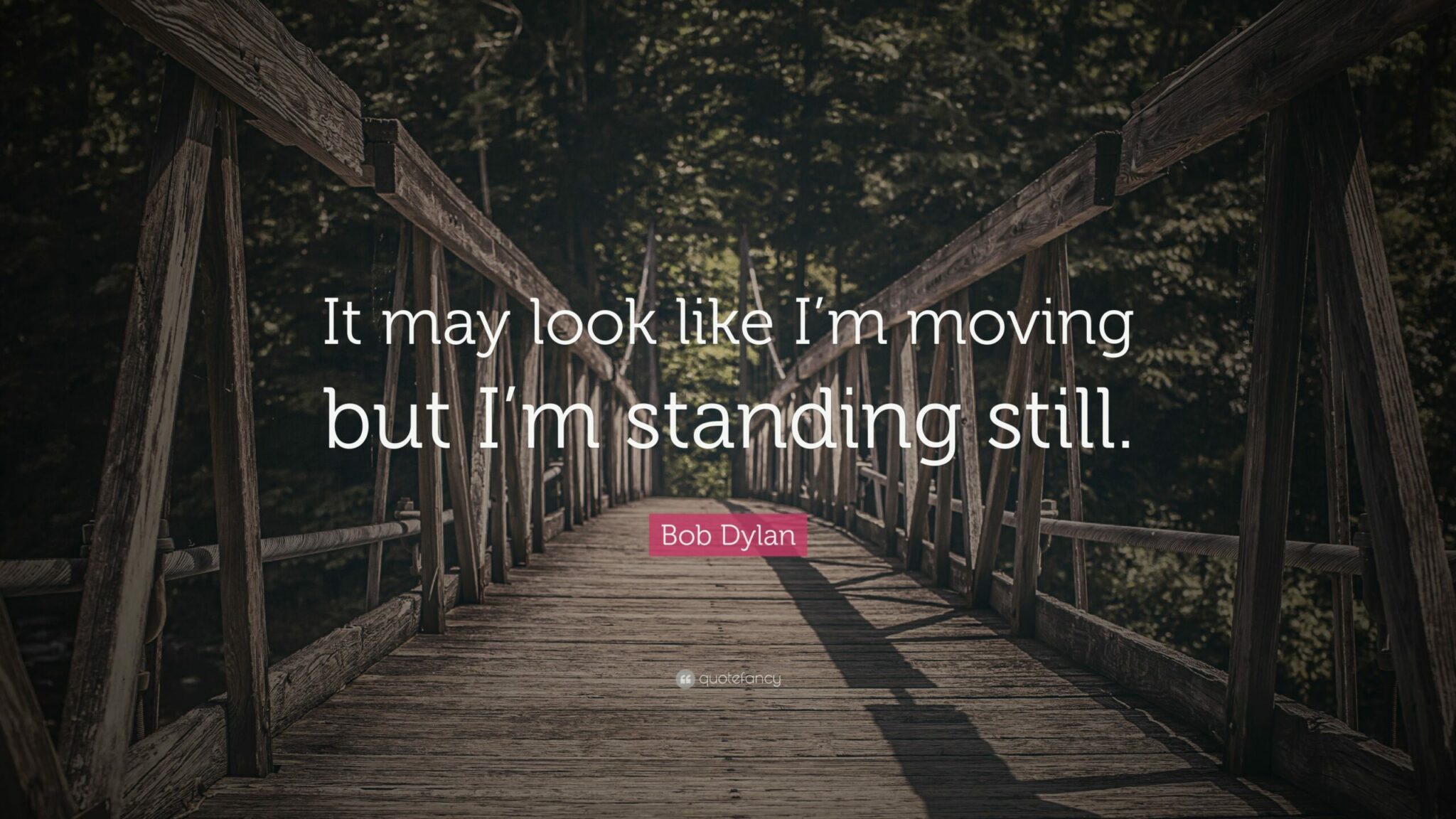 Third, our whole solar system, the sun and all nine planets, is continuously revolving around our local galaxy, the Milky Way, at a speed of 180 miles per second.

Fourth, the Milky Way itself is continuously moving at about 1,350,000 miles per hour around a duster of galaxies.

Finally, some astronomers have figured that there is a center to the universe and that the cluster of galaxies containing the Milky Way is continuously moving away from that center.

So, even though you may think and feel as if you’re standing still, you can see how this isn’t so.