How could the Australian Aborigines get their boomerangs to return to them if they hit something while hunting?

The Australian Aborigines didn’t get their boomerangs to return to them if they hit something while hunting.

As you would suspect, if a returning boomerang actually makes contact with something, its flight is cut short and it won’t return to the thrower.

Here’s a quick primer on boomerangs: Boomerangs are simply a curved version of the old throwing sticks that have been around for about fifteen thousand years in various ancient cultures. 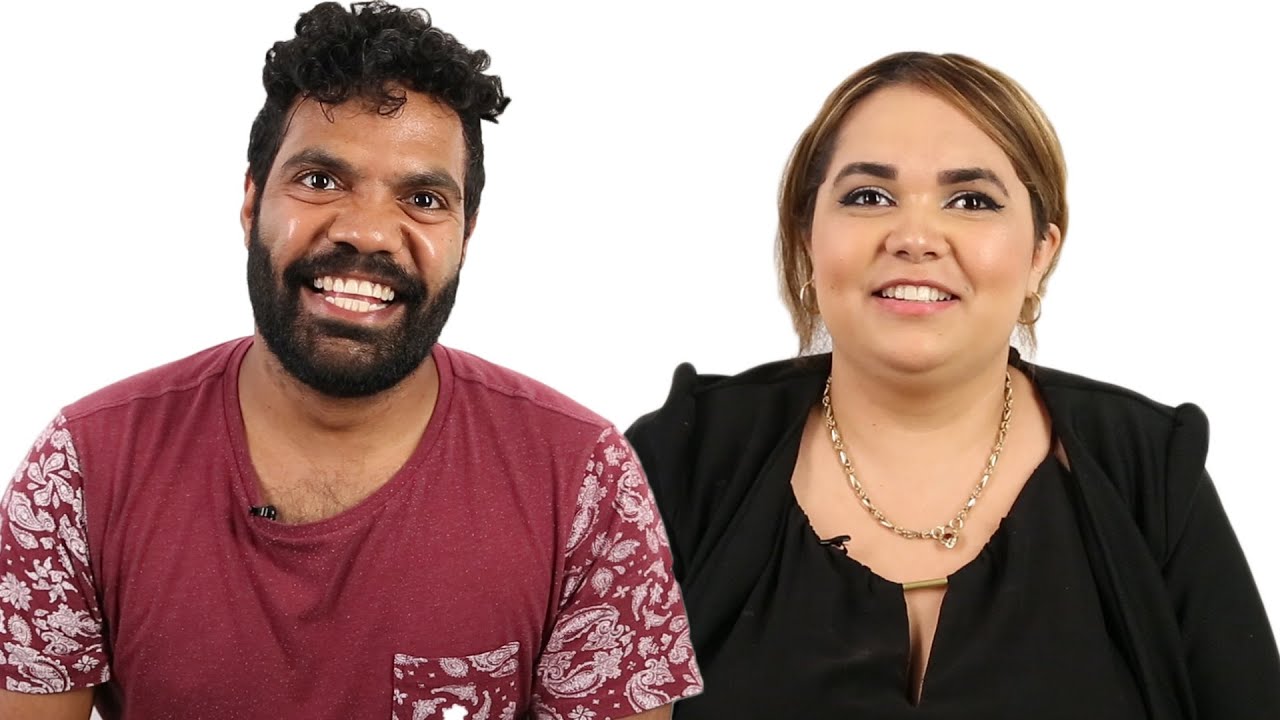 The Hopi Indians of North America used them to hunt rabbit; the ancient Egyptians and Australian natives hunted and fought wars with them. The returning boomerang—the type you and I are most familiar with—was specially invented by Australian aborigines.

It is believed by some experts that the device was used to scare birds out of their nests and into the hunters’ nets; however, most believe it may have simply been a sophisticated toy.

Today, boomerangs are only used as toys or sport devices around which there have developed some quite sophisticated clubs and tournaments.