How Deep Is the Ocean And Where Is The Deepest Point?

That depends upon what part of the ocean you’re talking about.

Even the Pacific, the largest ocean, is just a few hundred feet deep at some points. On the average, the Pacific is about 14,000 feet deep. But at one point its more than twice as deep as that!

The Marianas Trench is an underground canyon located a few hundred miles southwest of Guam. It takes its name from the nearby Marianas Islands. When this canyon was first measured by scientists, it was estimated to be about 35,700 feet deep. 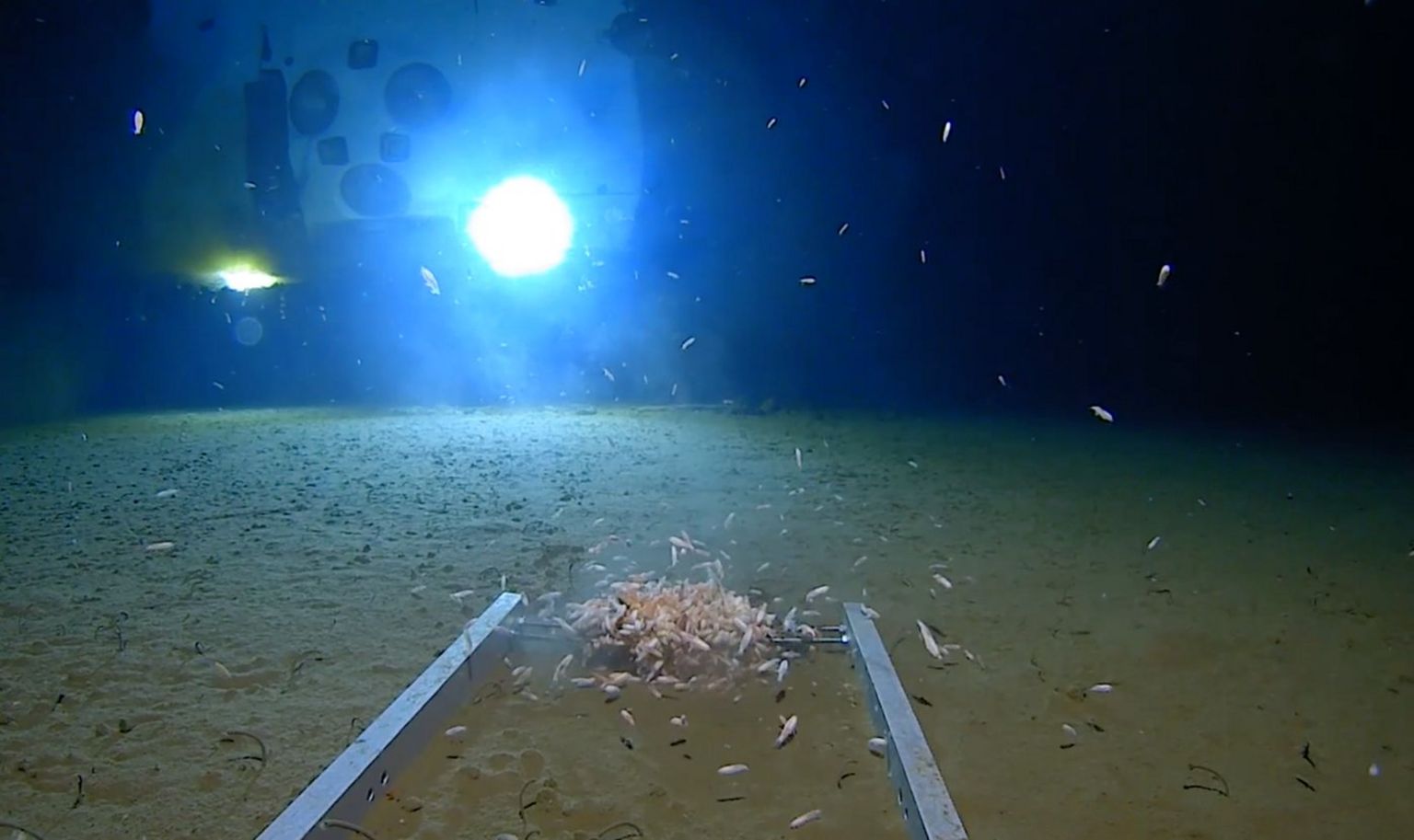 But later experiments have shown that the bottom of the Marianas Trench is at least 36,100 feet below the surface of the Pacific, almost seven miles deep!

A one-pound weight dropped into the ocean over the Marianas Trench would take more than an hour to reach the bottom!